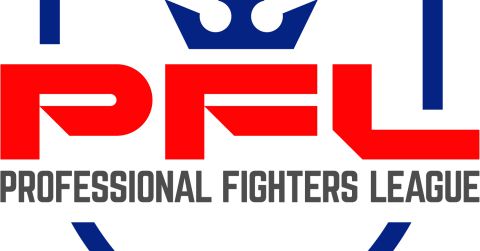 The Professional Fighters League is staying on ESPN.

On Tuesday the promotion announced a new multi-year contract with the sports television giant ahead of its 2022 regular season premiere in April.

“After two successful years of providing fans with premium MMA content alongside ESPN, PFL is proud to extend and expand our agreement,” said PFL CEO Peter Murray in a press release. “As MMA continues to evolve as a sport and rights property, our differentiated product and unique approach will help shape its path forward and in 2022 fans can expect more events, matchups between the world’s best fighters and innovative content than ever before.”

Matt Kenny, ESPN Vice President of Programming and Acquisitions, said: “As the home of combat sports, ESPN looks forward to continuing to deliver exciting, live PFL events and powerful storytelling to fans, across all platforms.”

PFL had signed with ESPN back in 2019, after previously airing on the (since shuttered) NBC Sports Network. All of its regular season and postseason matchups will be broadcast on ESPN+, with ESPN simulcasting all of the postseason and many of the regular season events. Late last year, PFL also inked a deal with Fubo TV for its debuting Challenger Series.