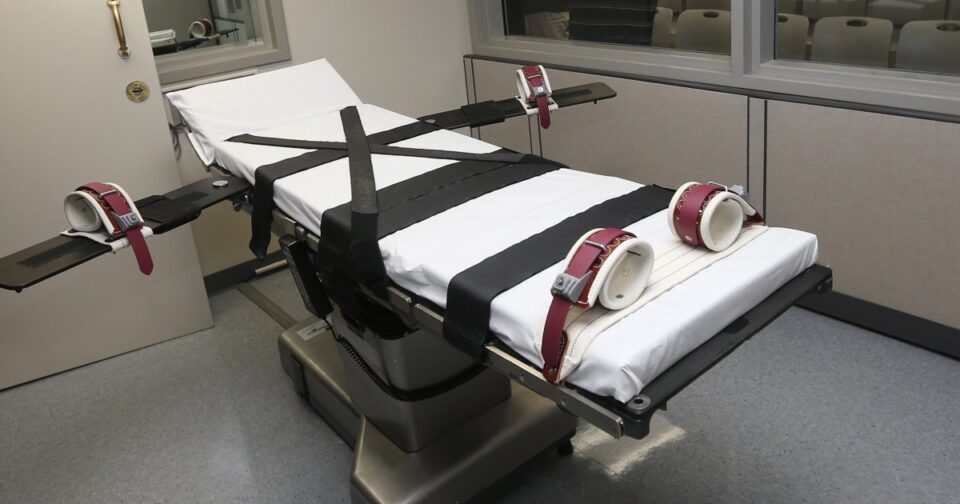 OKLAHOMA CITY — The U.S. Supreme Court on Wednesday denied a request from a death row inmate in Oklahoma to stop his upcoming lethal injection.

In a brief order, the court indicated 46-year-old Donald Grant’s application for a temporary stay of execution was denied. The decision paves the way for Grant to receive a lethal injection at 10 a.m. Thursday at the Oklahoma State Penitentiary in McAlester.

Grant’s attorneys had argued that Oklahoma’s three-drug protocol exposes him to a constitutionally unacceptable risk of severe pain, and they had asked the court to reinstate him as a plaintiff in a separate lawsuit challenging Oklahoma’s protocol. But a federal judge denied that request, a decision that was upheld by both an appellate court and now the U.S. Supreme Court.

Grant was convicted and sentenced to die for killing two Del City hotel workers during a robbery in 2001.