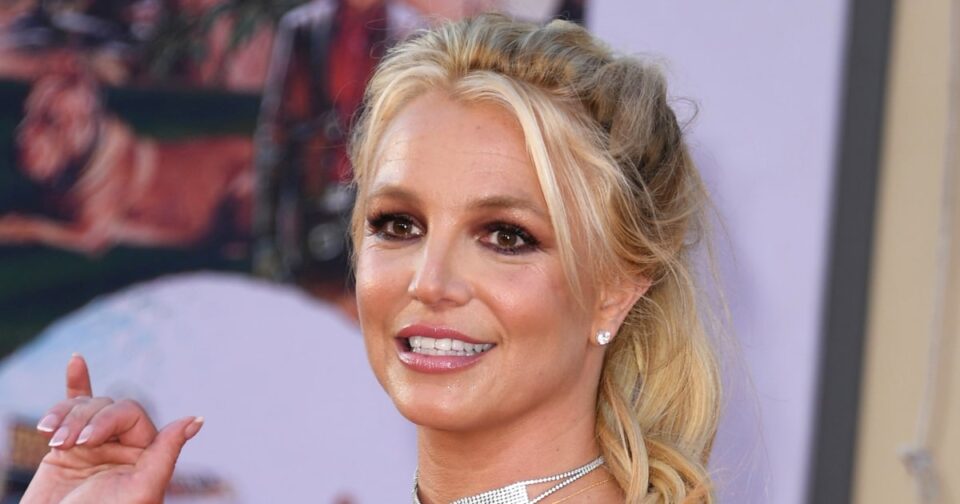 For years people have analyzed Britney Spears’ social media to try and figure out what the pop star was really trying to say. One TikTok creator has made it her mission to demystify the singer’s captions.

Kimberly Thomas, 35, calls herself Spears “southern translator.” Her goal with her videos, which have racked up millions of views in recent days, is to inject new context into the star’s posts.

Thomas got more than 8 million views on a video she made a week ago simply reading a post from Spears the way it was likely meant to be read — with the Southern American English intonation and accent. Commenters began thanking her, saying this was “so needed” and that the post now “actually made sense.”

“YOU DESERVE AN AWARD,” one person wrote.

“OK I know this is funny and all, but it actually really helped,” another commented.

The idea first came to Thomas, an Alabama native, when she saw Spears post about being angry at her younger sister. It didn’t phase her until Thomas opened up the comment section.

“And the first comment I saw that had probably 3,000 to 4,000 likes was, ‘why are people acting like Britney Spears makes sense?…and I thought to myself, how does this not make sense?” Thomas said.

“The latest one I did, she was like, ‘oh, random thought,’ and it made me think to myself: Exactly,” Thomas said. “She’s just writing exactly what comes out of her head. You know what I mean?”

Spears grew up in both Mississippi and Louisiana, two states that fall into the region where people speak in what linguists call Southern American English. Southern accents have been used for decades in film and television, but the dialect also has a certain lexicon, pronunciation, and syntax that make it unique, according to the ​​University of Georgia.

In the past few years, Spears’ social media presence has drawn attention as she fought to terminate a 13-year conservatorship. Some have interpreted her posts as secret messages from Spears to her fans, while others have used the posts to question the singer’s mental health.

Honestly, I just wanted people to stop being so ugly and mean to her in her comment section.

Thomas’ family moved around for some time while her father was in the military, and in that time Thomas dealt with her fair share of people calling her a “hick” or a “redneck” because of her accent.

So for Thomas, who struggles with complex post-traumatic stress disorder and anxiety, the combination of rude commenters and armchair psychiatrists served as inspiration to make videos.

“Honestly, I just wanted people to stop being so ugly and mean to her in her comment section,” Thomas said. “Because I think when you don’t hear someone talk like me — especially someone from the South —  like, in a general way all the time and you don’t understand the dialect, it can be misconstrued in a way that, you know, few other people don’t understand.”

Thomas doesn’t ever expect to meet Britney Spears, but also said that no one deserves to be spoken about the way she has. In some ways, the “Britney’s Southern Translator” series has been an educational public service to viewers who simply didn’t know what the star was saying.

The millions of viewers and commenters over the past week who have watched roughly a dozen of these videos have expressed gratitude, giving her a positive brush with viral fame, Thomas said.

“And that’s what I want my page to be. I just want it to be a positive, fun, happy place,” Thomas said. “Before I started doing Britney stuff I was doing makeup transformations. I just do whatever I feel like that day…it’s my little space on the internet and I can do, you know, what makes me feel happy.”