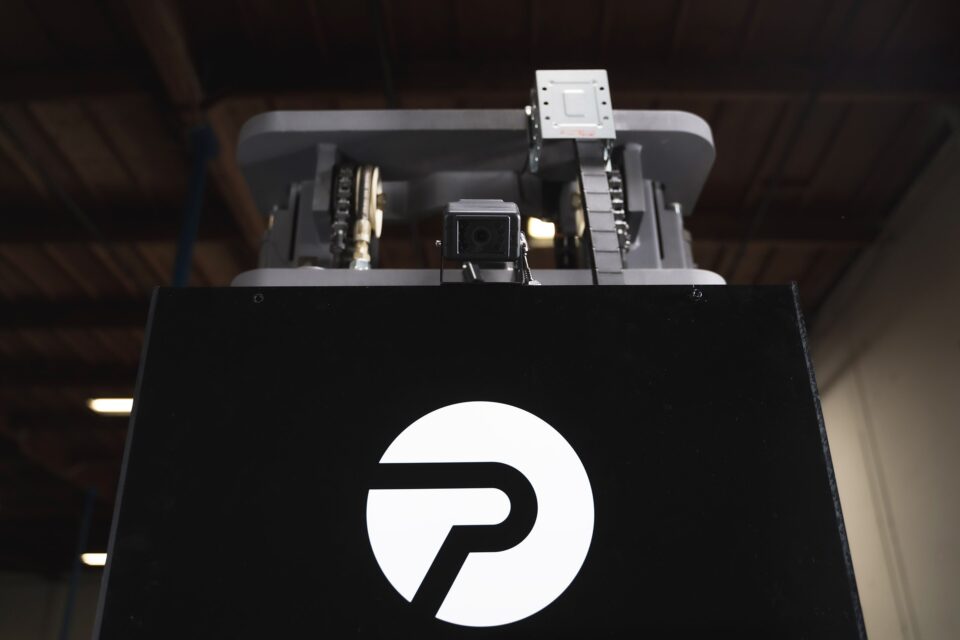 “There’s just no way this isn’t going to explode as a category,” says Matt Beane, an assistant professor at UC Santa Barbara who studies human-robot workplace collaboration. As industrial machines become more capable and connected, Beane says, the number and variety of these jobs will grow.

Beane says new forms of remote physical work may involve supervising multiple autonomous machines, similar to how one person oversees several AI chatbots simultaneously. Chatbots can handle many common questions but will lose the thread when the conversation veers off topic or becomes complicated, annoying users.

The approach can help companies find new workers and create more efficient processes, but it could be less positive for workers. Some remote jobs are handled by lower-paid workers overseas. And some companies see remote human labor as a temporary way to train AI algorithms that will eventually replace them.

For now, people are essential because of the limits of AI and automation. AI has made impressive leaps over the past decade thanks to cheaper and more capable hardware and progress in machine learning, which lets computers learn from examples. But the messy physical world still often confounds algorithms. Robotic arms struggle to pick up and manipulate objects they’ve never seen before, for instance, and self-driving cars cannot make sense of scenes that differ from those in their training data.

Some companies see remote human helpers as a stopgap. This week Ocado, a UK-based retail and technology company, revealed new robots capable of picking items from bins more efficiently. Ocado is one of several companies that use machine learning to train robots to grasp objects from bins. The AI can struggle, because the items are ever changing, making it hard to know how to grab one out of a pile. So human operators help show the robots how to grab when they get stuck. James Matthews, CEO of Ocado’s technology division, said at a Wednesday event that the company has teams of robotic pilots in Mexico and the Philippines who can remotely suggest the best way to grasp new products. The lessons help the algorithms improve, perhaps to the point when humans may not be required.

ArcBest, which uses Phantom Auto’s technology, has developed AI software that lets its forklifts perform some operations on their own, like driving from one point to another. Still, people are needed for more complicated work such as unloading trucks or stacking pallets.

Phantom Auto has sold its remote driving technology to companies working on self-driving cars and delivery robots. These vehicles can handle many situations on the road autonomously but struggle with unusual situations, poor weather conditions, or instrument anomalies, requiring a person to step in and help.

Another company that is hiring remote workers for traditionally physical jobs is Einride, a Swedish maker of self-driving trucks. Currently, Einride’s remote drivers operate only in limited situations, such as moving goods around a large factory in Kentucky that makes General Electric appliances. But CEO Robert Falck says there’s no reason why the drivers couldn’t help drive trucks on real roads. “It’s been very obvious that you need to combine remote control with autonomous operation to create a robust and reliable transport setup,” Falck says.

The range of remote work offered on job boards appears to be growing, especially in sectors where AI is being adopted. A number of companies that use drones to inspect or scan work sites or farmland also rely on a combination of autonomy and remote operation.