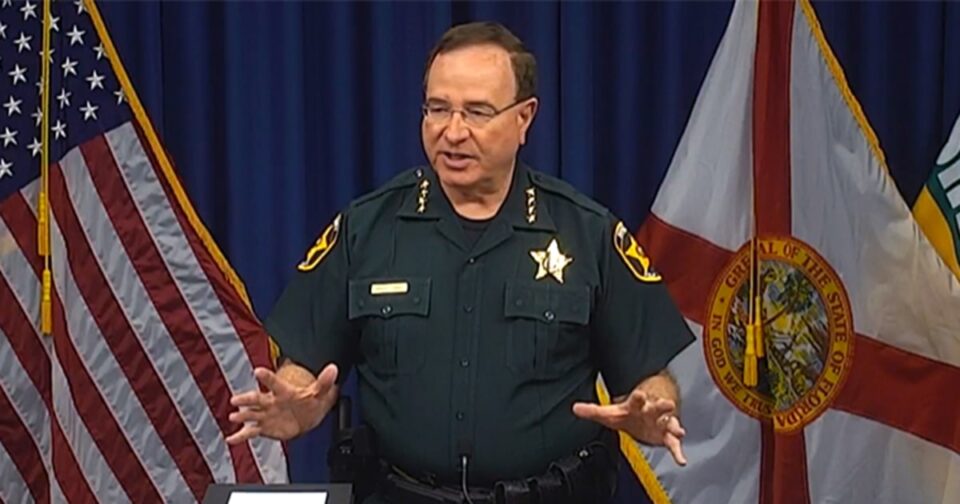 Dozens of people are accused of selling drugs on LGBTQ dating apps and concealing their sales with emojis and code words, authorities in Florida said Thursday.

Among the emojis that were used were ice cream cones and birthday cakes, Sheriff Grady Judd told reporters. The word “Tina” was used for meth, he said.

Marijuana was the most commonly sold drug, with investigators buying nearly a pound and a half through online sales, the sheriff’s office said. Meth, at 280 grams, was second.

“When you would hit them up, swipe left for meth, you would talk to these folks — guess what?” Judd said. “They would offer to sell you drugs.”

Grindr, which describes itself as the world’s largest social networking app for the LGBTQ community, saw more sales than the other two apps, the sheriff’s office said.

None of the companies immediately responded to requests for comment Thursday night.

Users have previously accused the company of not doing enough to police illegal drug sales. A Grindr spokesperson told NBC News three years ago that the company “prohibits the promotion of drug use in user profiles” and encourages users to report “suspicious and threatening activities.”

Judd said in a statement that his office had asked for the companies’ cooperation and is working with them to “raise awareness” about the illicit sales.

He added that the companies had banned some suspects trying to sell drugs. Users had also reported the sales, he said.

“It was clear during the conversations and ensuing drug buys that the suspects’ primary purposes for being on the dating app were to sell drugs — not to find a date,” the sheriff’s office said.

Three of five teenage escapees back in custody in Washington state