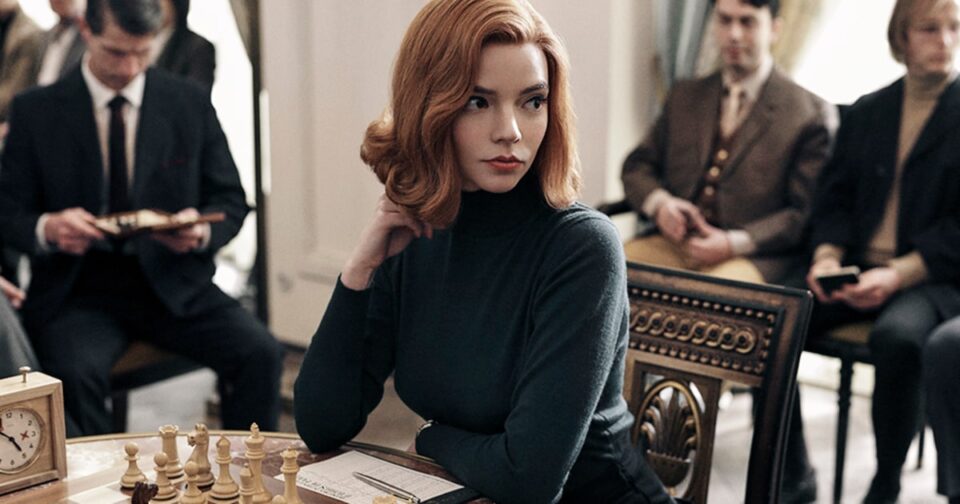 A federal judge on Thursday refused a bid by Netflix to dismiss a lawsuit brought by a former Soviet chess member who sued the streaming giant over a line in its series “The Queen’s Gambit,” in which a fictional character claimed that this “female world champion has never faced men.”

In September, Nona Gaprindashvili — a chess master who became a champion under the former Soviet Union — filed a $5 million defamation lawsuit in the Central District of California. She alleges that the main character Elizabeth Harmon (Anya Taylor-Joy) is a rough approximation of her and that a line in the series finale referring to her real-life success was “manifestly false, as well as being grossly sexist and belittling.”

“By 1968, the year in which this episode is set, [Gaprindashvili] had competed against at least 59 male chess players (28 of them simultaneously in one game), including at least ten Grandmasters of that time,” the lawsuit states.

U.S. District Judge Virginia A. Phillips denied Netflix’s motion to dismiss the lawsuit in a ruling on Thursday, stating that a work of fiction “does not insulate Netflix from liability for defamation if all the elements of defamation are otherwise present.”

Netflix did not immediately respond to a request for comment on Friday, but told NBC News in September that the streaming giant “has only the utmost respect for Ms. Gaprindashvili and her illustrious career, but we believe this claim has no merit and will vigorously defend the case.”

“The Queen’s Gambit” — released in 2020 and based on a 1983 novel of the same name, about an American woman who overcomes the odds to become a champion in the male-dominated chess world of the ‘50s and ‘60s — garnered 18 Emmy nominations for Netflix, including outstanding limited series and best lead actress for star Taylor-Joy.

Gaprindashvili is considered a chess pioneer, becoming the first woman to be awarded the title of Grandmaster by the International Chess Federation in 1978, according to the World Chess Hall of Fame. Among her many accolades, she has won the Women’s World Championship five times and Women’s Soviet Chess Championship five times.