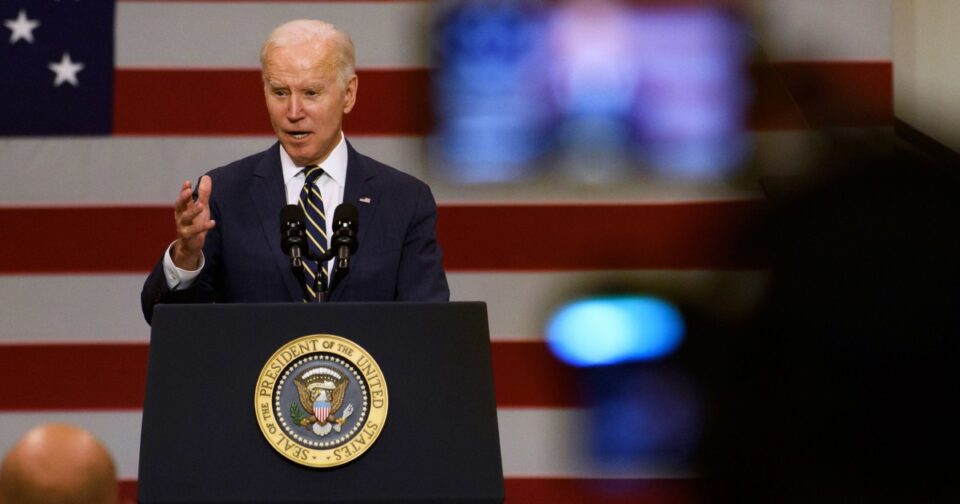 A Kansas man is facing charges after he allegedly threatened to harm President Joe Biden, according to court documents released Friday.

Scott Ryan Merryman, first called a police department in Independence, Kansas on Tuesday and told officers that he was on his way to Washington, D.C. to see the president, a Secret Service agent said in an affidavit in support of a criminal complaint.

Agents located and interviewed Merryman on Wednesday in a parking lot of a Cracker Barrel restaurant in Hagerstown, Maryland. Following a search, the man was found in possession of three rounds of ammunition and a spotting scope, but no weapons, the agent said.

Merryman then called the White House Switchboard on Thursday and made threats against Biden, saying he was “coming to the White House, and was going to cut off the head of the snake/anti-Christ,” the agent alleged.

The Secret Service contacted Merryman after the White House operator informed the them of the call. During that conservation, Merryman allegedly said he was coming for “sleepy Joe” with “three bullets no guns.”

Merryman has been charged in the U.S. District Court of Maryland with making threats against the President of the United States and interstate communication containing a threat to harm.

The charges against Merryman was first reported by the Daily Beast.

In a post from Tuesday, Merryman said he was going “on a God led journey to our nations capital” and asked his followers to “watch my strategic moves for the coming days.” In a post from Wednesday, that appears to have been deleted, Merryman wrote, “There will be a miracle at the White House. I believe Joe Biden is the AntiChrist now and he will suffer a fatal head wound.”

The U.S. Attorney for Maryland was unable to be reached for comment on Saturday.