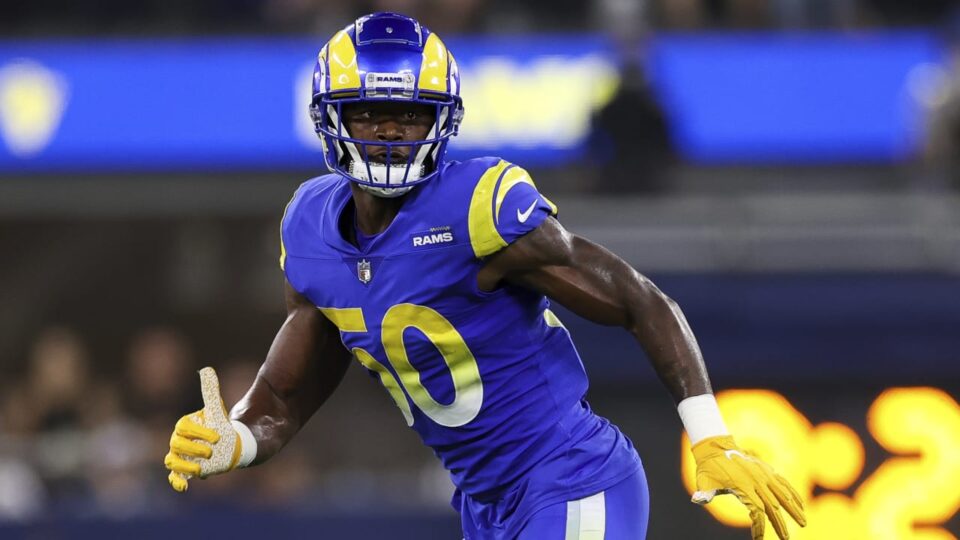 A missing piece of the Los Angeles Rams defense is returning in time for Championship Sunday.

Rams linebacker Ernest Jones was activated from injured reserve on Saturday and is expected to be active versus the 49ers in the NFC Championship Game.

Jones missed the last four games with an ankle injury that landed the standout rookie on IR after Week 16. Jones, a 2021 third-round pick turned Rams starter, compiled 61 tackles, two interceptions and a sack in 15 games this season.

Bitcoin And The Smallest Businesses: Cantillon Effects And Why They Need Bitcoin