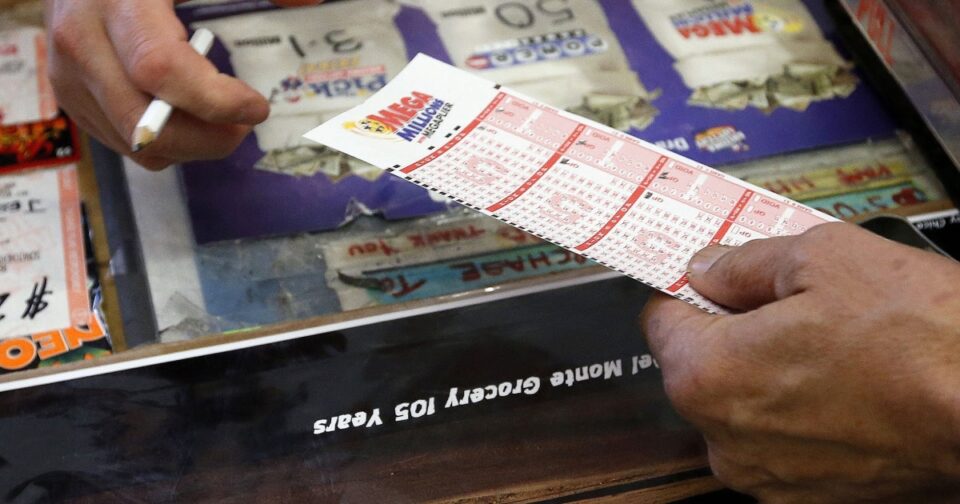 Someone in California woke up rich Saturday morning after winning the Mega Millions Jackpot.

The ticket was sold in the Woodland Hills neighborhood of Los Angeles, it said. The winner has yet to be revealed.

Four other tickets won the lottery’s second prize, hitting four of the five winning numbers, the release said. One ticket in Ohio won $3 million while others sold in Mississippi, New York and Texas, won $1 million each.

Friday’s top prize winner marks the first time the jackpot has been won since Oct. 22, when a ticket sold in Arizona won $108 million.

The next draw is set for Tuesday, Feb. 1, with a reset prize of $20 million up for grabs.

The Mega Millions Jackpot, one of the country’s two largest lotteries, is drawn twice weekly on Tuesdays and Fridays.