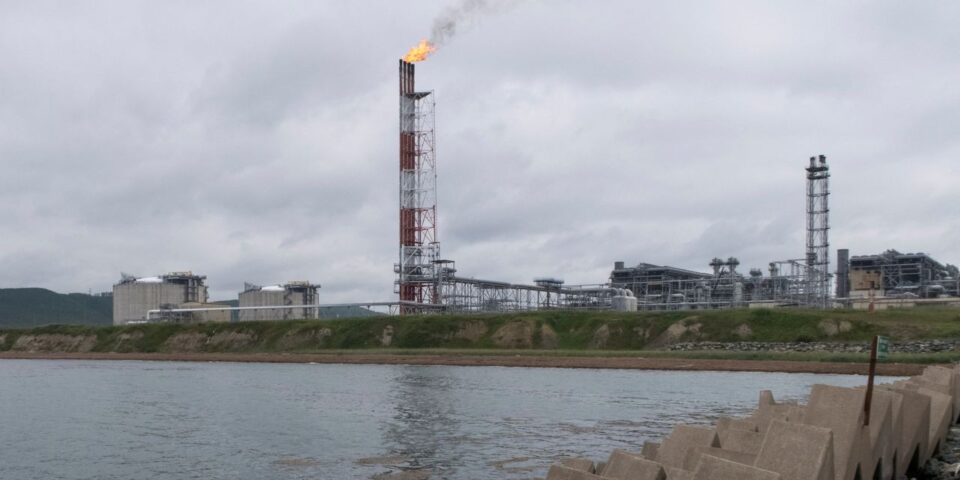 LONDON—Some of the West’s biggest oil companies could find themselves in the crosshairs of sanctions now being drafted by their home governments against Russia.

The U.S. and Europe aren’t weighing sanctions against Russian exports of oil and natural gas directly given concern they could increase already high energy costs in Europe. But officials have outlined possible, broad restrictions on technology transfers and export controls into Russia, The Wall Street Journal has reported. Such sanctions, if applied broadly enough, could hamper access to crucial gear and know-how by all companies operating in Russia, including units and partners of these Western energy companies.

Bitcoin And The Smallest Businesses: Cantillon Effects And Why They Need Bitcoin

X Ventures and Agora Team up to Host X Competition