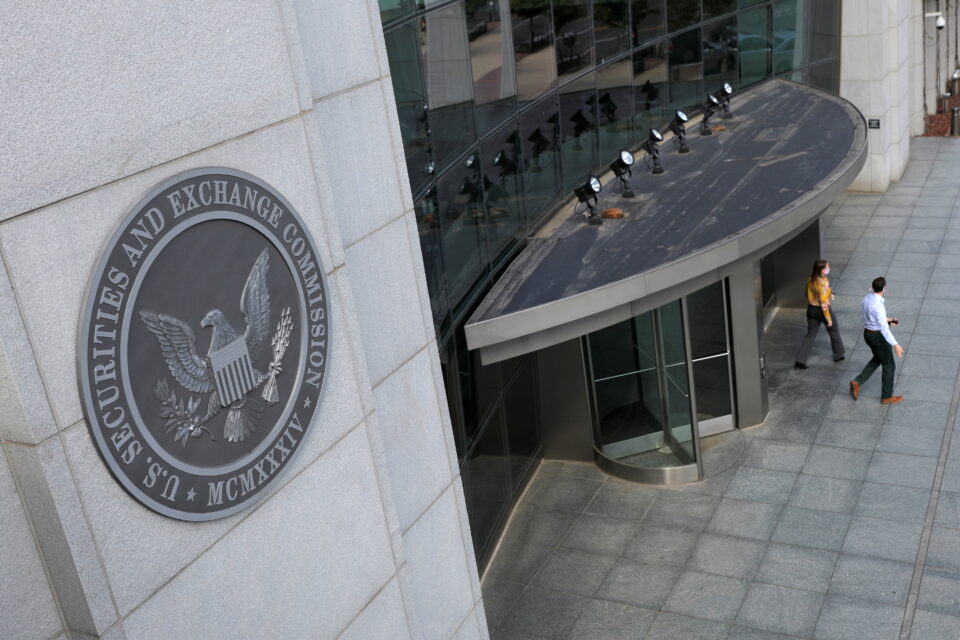 This week, America’s first blockchain-based stock exchange obtained regulatory approval from the Securities and Exchange. In a filing the SEC uploaded to its website on late Thursday evening, it said the Boston Security Token Exchange (BSTX) could use the nascent technology to offer faster trade settlements. Compared to a traditional exchange where it typically takes two days to settle a trade, BSTX will offer same-day and next-day settlements. It will also use a private blockchain to offer a market feed that will allow members to see their own trades, as well as that of others, on an anonymous basis.

What it won’t offer members is the option to trade digital tokens, meaning it’s not a new venue for buying and selling cryptocurrencies and other virtual assets. Jay Fraser, a director with BSTX, told Reuters the exchange plans to potentially allow trading of stock tokens at a later date. BSTX had planned to exclusively focus on tokenized securities, but the SEC rejected those plans in a prior filing. Still, Fraser said the goal is to create an exchange that eventually looks more like Coinbase than something like the NASDAQ or NYSE. Until then, BSTX will operate more like a traditional exchange when it opens before the second half of the year.

Get a 3 month subscription to codeSpark Academy today for just $9.99