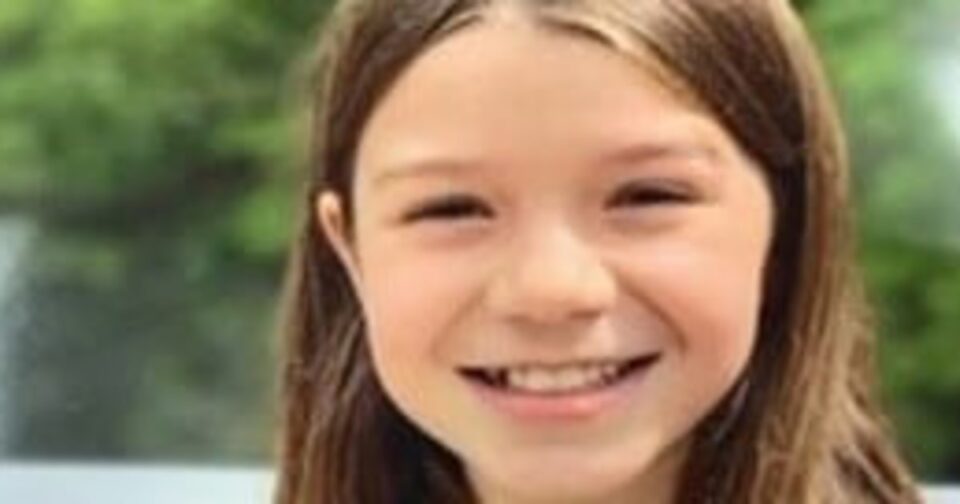 Iliana “Lily” M. Peters’ father reported her missing after she did not return home from her aunt’s house, Chippewa Falls Police Chief Matthew Kelm said during a news conference.

Peters’ bike was found a few blocks away from her aunt’s house, and on Monday morning, her body was discovered in a wooded area. Chippewa Falls Police are investigating her death as a homicide and said there may be a danger to the public.

“Our thoughts with the family during this difficult time,” said a statement from the district.

Kelm choked up briefly during the news conference as he announced Peters’ death.

“Our first responders are tremendously impacted by anything that impacts our children,” he said.