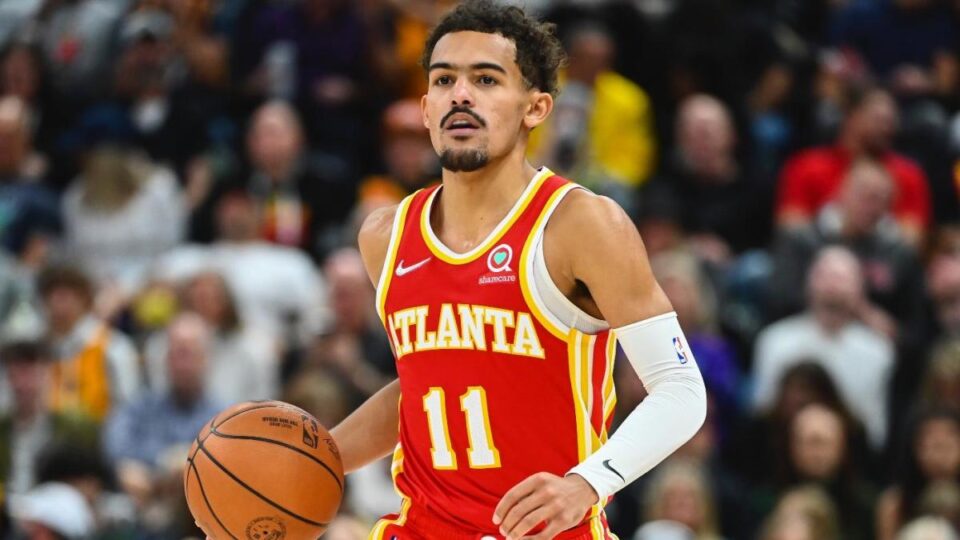 The Miami Heat seek control of a first round series against the Atlanta Hawks on Sunday evening. Miami won the first two games of the best-of-seven clash at home, only to allow Atlanta to win Game 3 on Friday. The Hawks overcame a 16-point deficit to grab their first win of the series, and Atlanta will need to replicate that effort in Sunday’s Game 4 tilt.

Tipoff is at 7 p.m. ET in Atlanta. Caesars Sportsbook lists Miami as the 1.5-point road favorite, while the over-under, or total number of points Vegas thinks will be scored, is 221 in the latest Heat vs. Hawks odds. Before making any Hawks vs. Heat picks, be sure to see the NBA playoff 2022 predictions and betting advice from SportsLine’s advanced computer model.

The SportsLine Projection Model simulates every NBA game 10,000 times and has returned well over $10,000 in profit for $100 players on its top-rated NBA picks over the past three-plus seasons. The model enters the first full week of the 2022 NBA playoffs on a stunning 86-56 roll on all top-rated NBA picks, returning almost $2,400. Anyone following it has seen huge returns.

Now, the model has set its sights on Heat vs. Hawks, and just locked in its picks and NBA playoff predictions. You can head to SportsLine now to see the model’s picks. Here are several NBA odds and betting lines for Hawks vs. Heat:

Why the Heat can coverMiami’s defense has been excellent through three games. The Heat are holding the high-powered Hawks to 106.2 points per 100 possessions in the first three games, and Miami is securing nearly 79 percent of available rebounds on the defensive glass. Miami creates havoc, as evidenced by a 16.6 percent turnover creation rate in the series, and the Heat were No. 4 in the NBA in defensive efficiency during the regular season.

On offense, Miami’s passing has been effective in the series, assisting on more than 70 percent of field goals with 28.7 assists per contest. The Heat are also shooting well, including a 60.2 percent true shooting mark, and Miami is a top-10 team in 3-point accuracy, 3-point volume, free throw shooting, assists, assist rate and offensive rebound rate in the regular season. Atlanta ranked in the bottom five of the NBA in defensive efficiency and No. 27 in the league in turnover creation in 2021-22.

Why the Hawks can coverThe Hawks struggle on the defensive end, but they do have some matchup advantages against Miami’s offense. The Heat were in the bottom three of the NBA in turnover prevention and points in the paint during the regular season, with the Hawks ranking in the top five of the NBA in free throw attempts allowed. Atlanta is also above-average on the defensive glass dating back to the regular season, and the Hawks found success in the fourth quarter of Game 3.

On offense, the Hawks are dynamic, scoring nearly 1.2 points per possession and posting a 62 percent true shooting mark on Friday. Atlanta is led by Trae Young, who led the NBA in total points and total assists in the regular season, and the Hawks were No. 2 in the league in offensive rating this season. No team committed fewer turnovers (11.9 per game) than Atlanta this season, and the Hawks ranked in the top five in the regular season in assist-to-turnover ratio, 3-point percentage, and free throw percentage.

How to make Hawks vs. Heat picksSportsLine’s model is leaning over on the total, projecting 228 combined points. The model also says one side of the spread hits almost 60 percent of the time. You can only see the model’s Heat vs. Hawks picks at SportsLine.

National Guard member who disappeared in Texas river is identified