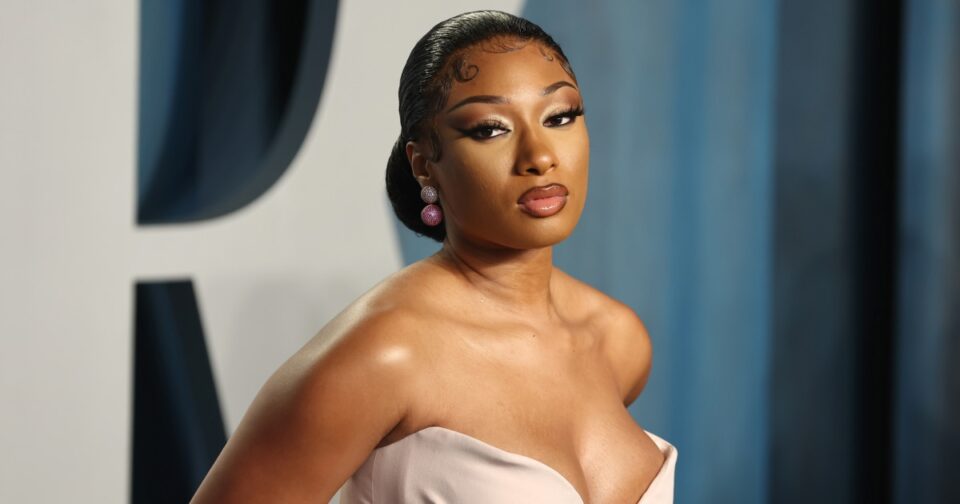 Rapper Megan Thee Stallion spoke in detail about the shooting allegations against Tory Lanez with Gayle King, offering new insight into the events before she was injured.

Megan Thee Stallion, whose legal name is Megan Pete, alleged that the 2020 incident began because she wanted to leave a party before the group she was with did. She told CBS News’ Gayle King that an argument began and she stepped out of the car.

“And all I hear is this man screaming. … And he started shooting,” Pete said, according to a preview clip. “And I’m just like, ‘Oh, my God.’ Like, he shot a couple of times.”

He was “standing up over the window” of the car shooting, said Pete, who said she was too scared to move.

The full interview is expected to air Monday morning on CBS.

Lanez, whose real name is Daystar Peterson, was charged with one felony count each of assault with a semiautomatic firearm-personal use of a firearm and carrying a loaded, unregistered firearm in a vehicle, the Los Angeles County District Attorney’s Office announced in October 2020.

He pleaded not guilty. Representatives for Peterson did not immediately respond to a request for comment.

Pete suffered a gunshot wound in the foot, which she said required surgery.

Peterson was found this month to have violated two protective orders in the case — a “discovery protective order” and a temporary criminal restraining order. Prosecutors said he violated the orders by addressing Pete directly on social media and by discussing DNA evidence.

Pete told King that she was scared and had “never been shot at before.”

“I never put my hands on anybody. I never raised my voice too loud,” she said. “Like, this was one of them times where it was, like, it shouldn’t have got this crazy.”

Retrial to begin in Texas for man charged with killing 18

3 Keys: Blues at Avalanche, Game 2 of Western Second Round