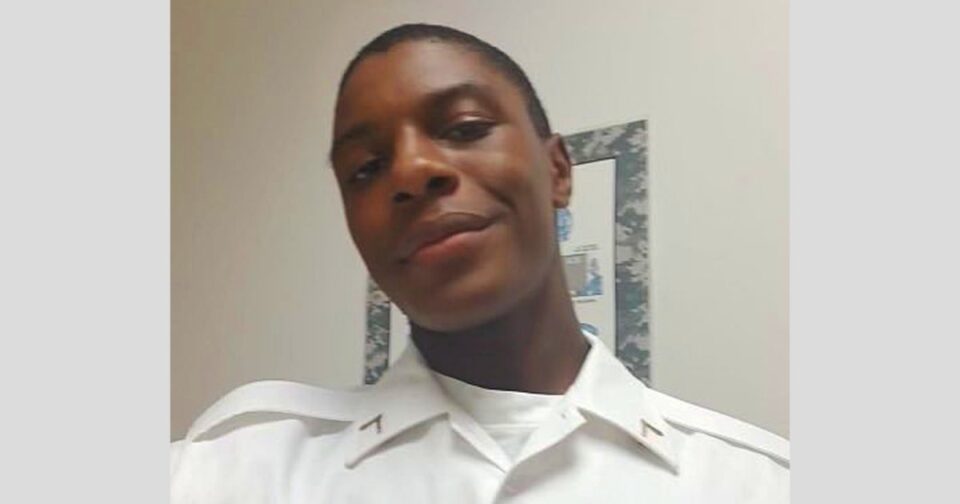 The body of an Army National Guard soldier who drowned while trying to help a migrant struggling in the Rio Grande was recovered on Monday, officials said.

Specialist Bishop E. Evans vanished on Friday as he served on Operation Lone Star in Eagle Pass, about 140 miles southwest of San Antonio, on the border with the Mexican state of Coahuila.

Evans jumped into the river where water from the city goes out, creating a flow that’s difficult to swim, according to the lawmaker.

“The current is much stronger there and unfortunately this young man succumbed to that current pretty quickly,” said Gutierrez. who represents the area where Evans died.

“This young soldier made the ultimate sacrifice in the name of protecting and serving our country,” Gonzales said in a statement. “He will never be forgotten.”

The 22-year-old Arlington native was a field artilleryman assigned to a regiment in New Braunfels, outside San Antonio.

“We are devastated by the loss of a member of our Guard family,” National Guard Maj. Gen. Tom Suelzer said in a statement on Monday. “We recognize the selflessness of this heroic Soldier who put his life above others in service to our state and national security. The Texas Military Department sends our deepest condolences to the family. Our thoughts and prayers are with them during this difficult time.”

This spider’s solution to sexual cannibalism? Catapulting away