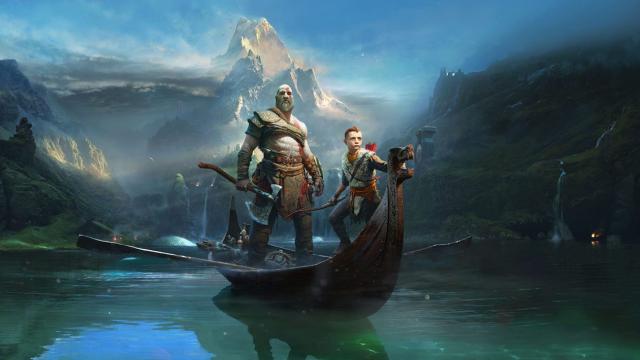 Sony Interactive Entertainment has a job listing for a senior director of PC planning and strategy.

The job listing is looking for someone who can “lead PC growth” and grow the number of PC monthly active users for PlayStation games on PC.

The person hired for the role will be “responsible for the strategy and commercial activity within Global Channel sales and will deliver a single, optimized PC Sales growth and commercial plan to hub and territory teams to implement.”

PlayStation has been expanding its presence on the PC market with the release of several PlayStation 4 games on PC. This includes 2018’s God of War, Horizon: Zero Dawn, and Days Gone.

Sony last year formed its own PlayStation PC label for its PC gaming push as more PlayStation games are getting released on PC.

PlayStation Plus Subscribers Can ‘Easily Upgrade’ to Higher Tiers

Talking Point: WATA And The Grey Areas Of Game Preservation