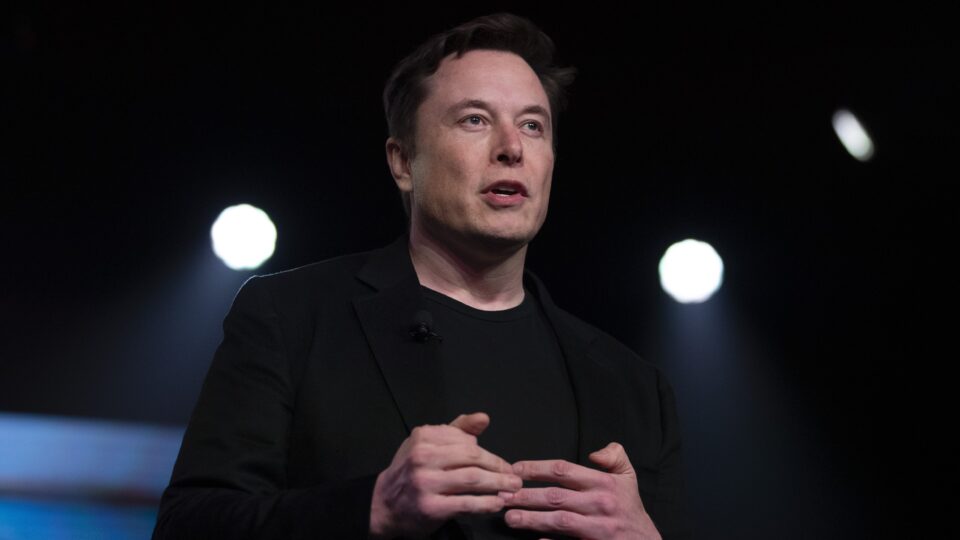 Twitter is now in Elon Musk’s hands. What his successful maneuver to buy the company means for its 200 million-plus users — or for media and entertainment companies that use the platform to reach global audiences — is anything but clear.

In the space of three weeks, Musk went from disclosing a 9.2% stake in Twitter to clinching a $44 billion deal for the company on April 25. The tech billionaire has promoted the idea that he wants to protect “free speech” on Twitter, which he calls “the digital town square where matters vital to the future of humanity are debated.” Analysts expect the deal to get shareholder approval and face no regulatory hurdles. When it closes, which is projected to be sometime in 2022, Twitter will become a privately held company.

It’s tempting to view Musk as a mega-rich guy — he has an estimated net worth of more than $260 billion, making him the wealthiest person in the world — who is throwing around tech-stock play money to get his hands on a new toy for which he gets to set the rules.

But Musk’s decisions about how Twitter handles disinformation and hate speech in the name of free speech stand to have a major impact on the company’s business as well as potentially how governments regulate speech on social media.

“If Musk decides to loosen content moderation policies, he puts Twitter ad dollars at risk,” says Forrester research director Mike Proulx. “Brands are becoming more conscious of their adjacency to risky content or disinformation, so they may take their dollars to other channels with greater safety measures in place.”

It would be surprising if Musk did anything, particularly in the short term, to jeopardize Twitter’s value or radically change its business, says Aron Solomon, chief legal analyst] for digital marketing agency Esquire Digital. But, he adds, “where Twitter goes from here following Musk’s acquisition is honestly anybody’s guess.”

Changes at the company are certainly coming. Musk has signaled that he favors a business model that prioritizes subscriptions over advertising revenue. He’s been public about wanting Twitter to add a much-requested edit button (something the company subsequently said it is actively working on). And Musk says he wants to make Twitter’s algorithms open source “to increase trust” as well as eliminate spam bots and authenticate “all humans” on the platform.

For now, Twitter doesn’t plan any layoffs, CEO Parag Agrawal told staffers after the cash deal, which values each share at $54.20, was announced. But it’s not clear what executive changes may be coming once Musk closes the deal, including whether Agrawal, the company’s former CTO, will still be running Twitter.

At the end of this whirlwind courtship, Twitter was forced to either accept Musk’s bid or face a hostile-takeover battle. “It all came down to no other bidders or white knights emerging in the M&A process,” Wedbush Securities analyst Dan Ives says. “The Twitter board’s back was against the wall — once Musk detailed his $46 billion in financing last week — to get pen to paper on this deal.”

Musk’s offer “was a steal of a deal for shareholders given the operating, monetization and valuation challenges at the company,” MoffettNathanson principal analyst Michael Nathanson wrote in a research note. “Twitter’s sale for $54.20 is final evidence that the idea of Twitter has been far more valuable than the actual long-run operations of Twitter!” The analyst noted that Snap’s Q1 earnings results were hurt by macroeconomic pressures and showed weakness in brand advertising — a negative sign for Twitter, which still plans to release first-quarter results on Thursday but not host an investor call.

Musk has plenty of other projects to occupy his attention, namely running his booming e-car company Tesla and leading aerospace firm SpaceX. His tunnel-excavation business, The Boring Co., also recently raised $675 million to hit a valuation of nearly $5.7 billion.

Meanwhile, Musk has reveled in being an unpredictable, mischievous presence on Twitter, where he now counts more than 85 million followers. Famously, in 2018 he tweeted that he planned to take Tesla private. That led the Securities and Exchange Commission to charge him with securities fraud (which he settled) and prompted a lawsuit from shareholders, who claimed he lied about having the funds to buy out the company.

The 50-year-old tech titan has become more than just a Silicon Valley celebrity. In May 2021, he hosted “Saturday Night Live,” revealing that he was the first person with Asperger’s syndrome to do so (“or at least the first person to admit it,” he said). He also once smoked pot when he appeared as a guest on controversial podcast “The Joe Rogan Experience,” and is notoriously fond of weird internet memes.

Under former CEO Jack Dorsey, who stepped down in November, Twitter had made it a strategic priority to improve the “health” of the conversation on the platform by cracking down on spam, bullying, misinformation and other harmful behavior. In its highest-profile action, the company permanently banned Donald Trump shortly after the Jan. 6, 2021, attack on the U.S. Capitol, citing its policy against inciting violence. (On Monday, Trump was quick to claim he doesn’t want to rejoin Twitter even after Musk takes over.)]

Dorsey’s theory was that cleaning up the platform would attract more users and increase engagement, and thus bring in more advertising dollars. The approach was borne out by Twitter’s improving financial and user-growth trends.

If Musk swings Twitter toward a subscription model — with less concern about advertiser boycotts — could he alter its moderation policies to allow previously verboten posts, like election conspiracy theories or vaccine misinformation? The question of what free speech means on a social media platform “is more complicated than Musk seems to realize,” says Jameel Jaffer, executive director of Columbia University’s Knight First Amendment Institute think tank.

Trade-offs between what kinds of speech to allow and what to block “are unavoidable,” Jaffer says, adding: “‘Free speech’ is a good starting point for the conversation, but it’s really just a starting point, as Musk is quickly going to learn.”