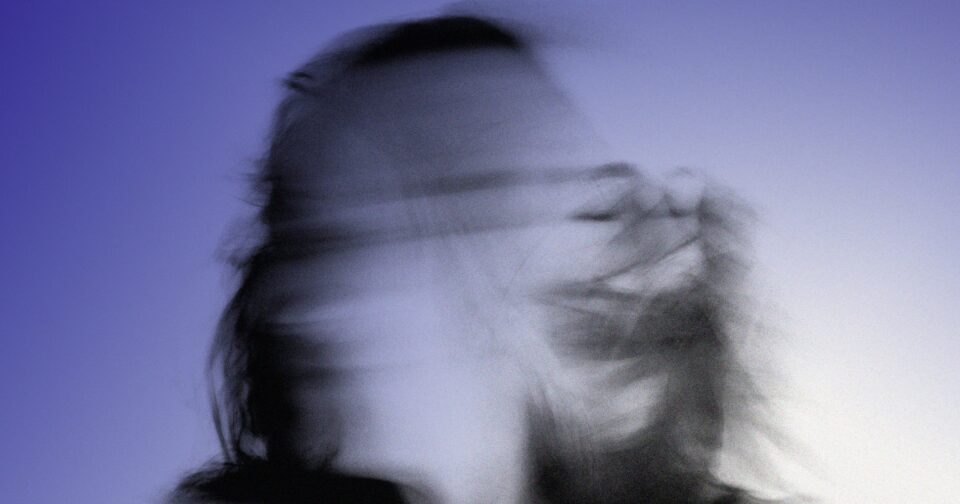 WASHINGTON — The last year has been a mixed bag for Julia Martin.

Martin, a mother in Maryland, is grateful to again have full-time child care for her two kids and to work from home, but she still struggles with the coronavirus pandemic’s impact on her daily life. Her youngest child is too young for the shots, and there’s the constant pressure to be “on” at work.

“Being able to work from home still is really helpful in that respect, because it does let me spend a little bit more time with my kids and be a little bit more flexible when they have to stay home,” she said. “But I think that pressure is still there.”

“That pressure” is something Martin first talked about a year ago at the height of a national reckoning with the pandemic’s impact on working women. A new study at the time from Deloitte found that working women were facing a “perfect storm” from pressures at home and work because of the pandemic.

Nearly 8 in 10 women said their workloads had increased since the start of the pandemic, the study said, and job satisfaction had dropped so significantly that many women were considering leaving their jobs — or the workforce entirely.

Now, the latest survey of 5,000 women in 10 countries by Deloitte, first reported Tuesday by NBC News, finds a troubling evolution for working women in a “burnout epidemic.” Fifty-three percent of women reported stress levels higher than they were a year ago, with mental health lagging and work-life balance nearly nonexistent. And whereas women were considering leaving their employers last year, the top-cited driver to leave now is burnout.

“Companies need to heed this warning,” said Emma Codd, the global inclusion leader at Deloitte. “For employers that want to retain amazing women, this is a challenge. You’ve got these women in your workforce who can contribute so much, and they’re currently sitting there saying: ‘Guess what? I’m burnt out.’”

A national trend of resignations across the country is leaving companies to grapple with the loss of institutional knowledge in their workforces as they try to adapt to a post-Covid normal that allows flexibility for workers now habituated to years of working outside the office.

Martin said she knows she is fortunate.

“I can stay where I am,” she said. “But I certainly know other moms were changing jobs because they found that their workplaces are less flexible or quitting because they don’t feel like they can keep up with the demands of going into the office in person.”

How women are working is also an essential factor.

While there’s been much conversation around flexible work, Deloitte’s survey finds it’s not necessarily widespread. Only one-third of those surveyed said their employers offer it, and a staggering 94 percent feared that asking for it would affect their career progression.

Hybrid models that allow employees to work from home and the office could fix some problems but create others, Codd said. For example, allowing caregivers, who are predominantly women, the flexibility to work from home could exclude them from important aspects of office life that could impede their careers.

“Are they going to feel excluded?” Codd asked, adding, “Sixty percent of the women that work in a hybrid way tell us they’ve already faced exclusions.”

Microaggressions and harassment have also become troubling trends over the last year, with 59 percent of respondents saying they have experienced such treatment at work over the last year. Only a small number have felt comfortable reporting the behaviors, with more than 9 in 10 saying they fear doing so would negatively affect their careers.

“I think what the survey has shown us is it’s not about the policies,” Codd said. “It’s about … everyday culture. It’s about your experience. It’s about what happens in reality. And what it tells me is that organizations, rather than focusing on fixing the women — because we don’t need fixing — it’s about fix the culture. Fix the organization structures.”

That was part of the national conversation in the pandemic’s first year, but now some moms, including Martin, wonder whether all that talk was just that.

“I feel like we had a lot of conversations, and moms were very honest about how stressed we are and how burned out we are, and nothing has changed from a policy level, from a public health standpoint,” she said.

Martin said women are no longer steering the conversation: “I feel like women are being told either overtly or tacitly, ‘Well, you’ll figure it out.’”

Ali Vitali is a political reporter for NBC News, based in Washington.

Biden to grant clemency to 78 people, including pardon for former Secret Service agent

F1’s Fernando Alonso on Spanish GP, Advice for Next Generation