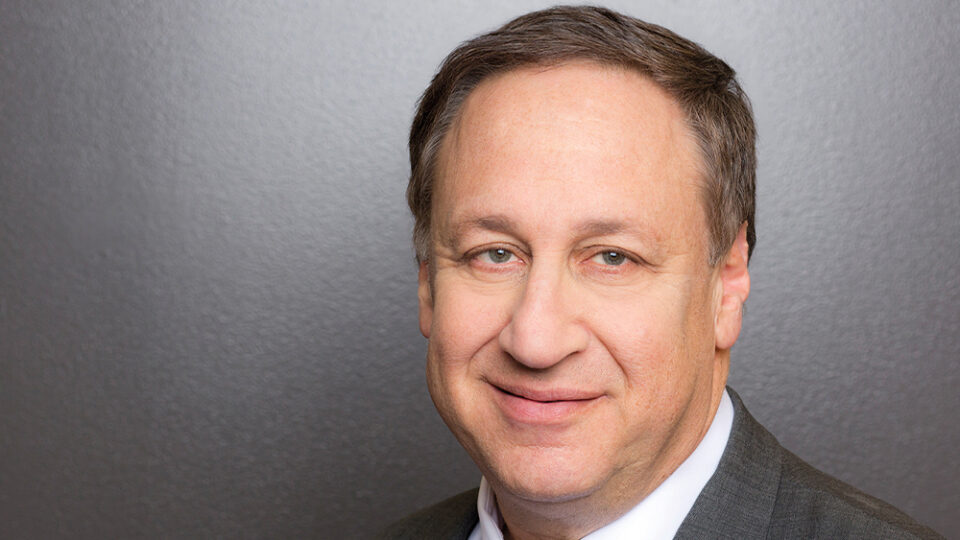 EXCLUSIVE: AMC Entertainment CEO Adam Aron said an earlier gig as chief executive of the Philadelphia 76ers got him active on social media, tweeting with his hometown NBA team’s fan base. The experience proved key navigating a dramatic transformation in the theater chain’s shareholder base from mostly institutions to about 4 million private individuals.

Until early last year, AMC shares were 80% owned by institutions. Then it became a meme stock. “We learned in March of 2021 that there had been a dramatic change. It was suddenly 80% owned by retail shareholders. [But] the need was still there for AMC to talk to our shareholders, explain what we were doing, why we were doing it, build consensus for our strategies and tactics,” Aron told Deadline on Tuesday in a wide-ranging interview from CinemaCon in Las Vegas about the state of the industry and the giant exhibitor’s strategy and outlook.

The usual playbook of quarterly earnings, analysts, investor conferences and road shows wouldn’t be communicating with the new crowd. “It was completely uncharted waters. I’ve never heard of any other company figuring out what we had to figure out in 2021. So I went on Twitter. And what’s happened ever since has been a very active, vibrant, two-way exchange of information.” Aron follows about 2,500 AMC stockholders.

He’s also managing relations with studios and streamers at an inflection point for Hollywood, continuing to shore up the company’s finances (which are improving; AMC had $5.5 billion in debt and $1.8 billion in cash at the end of December) and diversifying AMC’s business to include a stake in a Nevada mine fallen on hard times but, he said, with proven deposits of 60 million ounces of gold.

CinemaCon is a mutual show of support between theater owners and studios.

“We are in partnership with the studios, and we will continue to have an ongoing dialogue with every important maker of content, trying to encourage them to show movies in our theaters and, when they do, to deliver great results to them,” he said. He echoed comments by NATO chief John Fithian earlier in the day that studio’ day-and-date experimentation had failed and is over and done.

As for pure streamers, “AMC would love to show Apple movies and Amazon movies and Netflix movies in our theaters and we have been in discussions on one level or another with each of these companies for quite some time,” Aron said. “But, to be fair to our existing partners, we need them to commit to a window.”

“I can actually foresee a day when streamers decide they would be better off showing their movies in theaters first. It would give those movies more stature,” he said. When? “We’ll know when we know.”

In response to a question, Aron also shared an earful on the Oscars telecast (its challenged ratings, not the slap) slamming years of Oscar voters’ casting ballots “for movies that very few people actually see [while] movies that moviegoers actually leave their homes for and show up in enormous numbers have often been ignored by the Academy.”

“I think there would be more interest in the Oscars if movies that moviegoers had an allegiance to and an affection for were recognized with greater frequency,” he said. “That doesn’t mean it has to occur at the expense of all the smaller, artier movies the Academy has been embracing of late. But it’s no surprise that if moviegoers don’t recognize the movie, didn’t see the movie, don’t know who is in the movie, they are not going to be as excited to watch the celebration.”

Bernie Sanders’ Allies Are Laying the Groundwork for a 2024 Campaign. Why That’s Actually Good for Biden