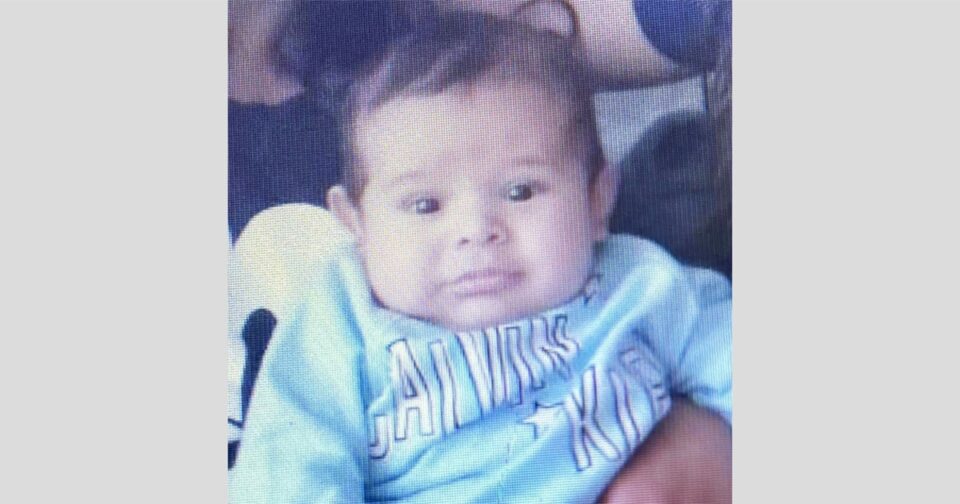 Authorities are investigating whether there is a link between any of the suspects alleged to have kidnapped an infant from his mother’s Northern California home and the boy’s family.

San Jose Assistant Police Chief Paul Joseph said “exactly what that connection is” remains unclear. Three people have been taken into custody in the alleged kidnapping of 3-month-old Brandon Cuellar.

One of the suspects was recorded in surveillance video holding a baby carrier, Joseph said.

Investigators were still working to determine a possible motive, he said, adding that the suspects are likely to face charges of kidnapping.

Joseph said that a combination of surveillance video and witnesses helped authorities find the boy Tuesday morning, less than 24 hours after he vanished from his mother’s apartment north of downtown San Jose.

NBC Bay Area reported that a worker from an adult care facility tipped off police to a “suspicious” van with a baby carrier inside.

Minutes later, witnesses told the station, authorities flooded an area about 14 minutes from the apartment complex Brandon disappeared from.

One person was taken into custody, and authorities could be seen checking Brandon in the back of an ambulance, the station reported.

The station obtained video that appeared to show the boy on a gurney.

Joseph said Brandon was unharmed and in good condition. By Tuesday afternoon he had been reunited with his mother, the department said.

“This incident is a parent’s worst nightmare,” Police Chief Anthony Mata told reporters. “We are fortunate this resulted in a positive outcome.”

Authorities said Brandon disappeared around 1 p.m. after his grandmother briefly left him inside his mother’s apartment while she retrieved groceries from her car.

Four hours later, the police department released surveillance video showing the man with the baby carrier walking down a street.

How Local Small Businesses Are Supporting the People of Uvalde, Texas, a Town of 16,000 Broken Hearts

The Uvalde school district had an extensive safety plan. 19 children were killed anyway.