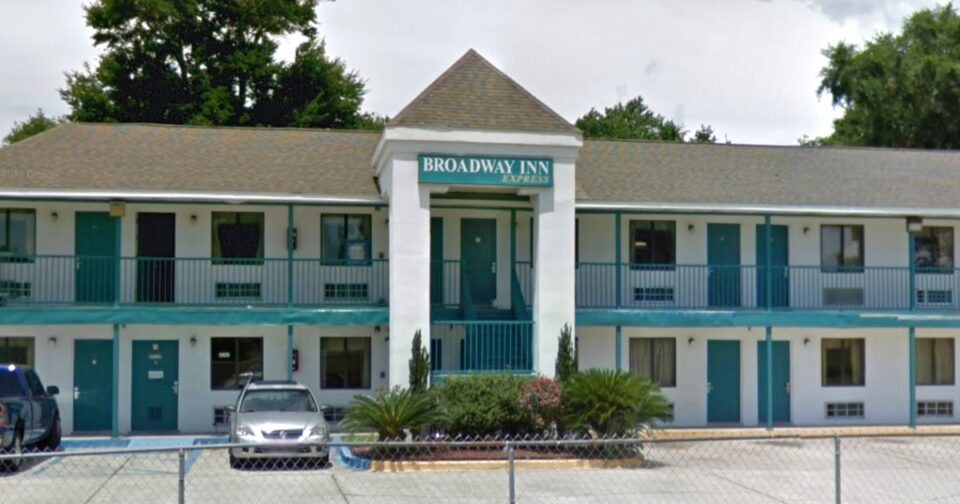 A man suspected of killing four people in shootings in two Mississippi cities Wednesday was found dead after a standoff with authorities at a convenience store, police said.

Reynolds, 32, had barricaded himself inside the Gulfport store after three people were shot at a Biloxi hotel and a local public works contractor was carjacked and shot, police said.

The contractor, identified as William Waltman, 52, was pronounced dead at a local hospital, Switzer said.

The three other victims were identified as Mohammed Moeini, 51, the owner of the Broadway Inn in Biloxi; Laura Lehman, 61, a hotel resident and employee; and Chad Green, 55, a hotel maintenance worker.

“What started out as a typical beautiful day on our Mississippi Gulf Coast ended in tragedy” because of “one individual,” Gulfport Mayor Billy Hewes told reporters. “It’s an unspeakable tragedy.”

Authorities were trying to determine a motive. It wasn’t clear whether Reynolds had a connection to the hotel, said Capt. Milton Houseman, a Biloxi police spokesman.

Police were alerted to reports of gunfire at the hotel shortly after 9 a.m. Wednesday, Houseman said. Officers discovered three people dead and determined that the shooter had stolen a car from one of the victims and fled east toward the nearby city of Gulfport.

There, authorities responded to a report of gunfire and found Waltman, whose truck Reynolds is alleged to have stolen, Gulfport Police Chief Adam Cooper said.

Reynolds is alleged to have fled to the convenience store and assaulted two people inside, Cooper said. They escaped, Cooper said, and Reynolds remained inside.

After trying to negotiate with Reynolds with no response, authorities fired tear gas into the store, Cooper said. Police found his body in a room where a fire had been lit, Cooper said.

It wasn’t clear whether Reynolds started the fire, Cooper said. Switzer said that no shots were fired during the standoff and that Reynolds’ body had no fatal injuries.

Many are tired of hearing about Megan Thee Stallion’s shooting. That’s the problem.