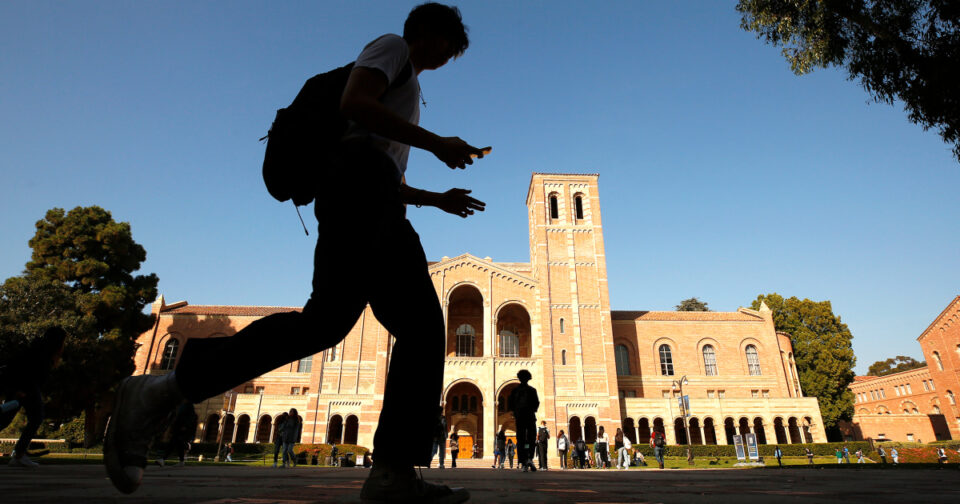 “I am considering dealing with some debt reduction,” he told reporters at the White House. “I am not considering $50,000 debt reduction [per borrower],” he noted, “but I’m in the process of taking a hard look at whether or not there are there will be additional debt forgiveness.”

“I’ll have an answer on that in the next couple of weeks,” Biden said.

Biden’s remarks came in response to a question following his request to Congress for a new Ukraine aid package worth $33 billion. The president has faced pressure from Democratic lawmakers, liberal advocates and young voters to forgive some student debt. Total student debt topped $1.7 trillion last year and the pandemic has exacerbated the challenges.

Senate Majority Leader Chuck Schumer said Wednesday he was “really hopeful that the goal that we have had, $50,000 of student loans canceled, is getting more and more likely.”

A source familiar with the Biden administration’s thinking told NBC News that no decision has been made, but that it’s likely any forgiveness or debt cancellation policy would be linked to income, likening it to the stimulus checks under his Covid relief bill.

Republicans broadly oppose the idea of federal student debt forgiveness and have introduced legislation to try to prevent Biden from using his executive authority to do so.

Welcome to the era of cultural authoritarianism

Small Biz in :15 – Pamela Wilson on How to Build an Online Business