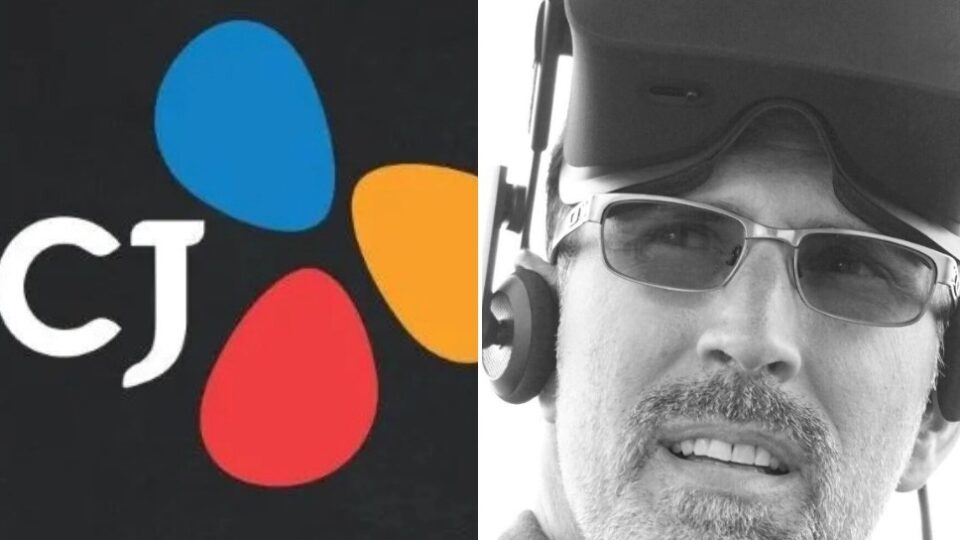 CJ ENM, one of the companies leading the Korean entertainment wave, has acquired a minority equity stake in U.S.-based metaverse firm Hyperreal Digital.

The stake was made through a private transaction with Hyperreal’s founders. The value of the stake was not disclosed. But it is known that Hyperreal previously closed an oversubscribed $7 million seed funding round in October.

The new investment was made by CJ ENM to expand its digital related business sectors related to the metaverse, non-fungible tokens (NFTs) and other tools. It is particularly interested in Hyperreal’s high fidelity digital humans.

Digital humans have been developed by several companies to act and interact on behalf of real-world celebrities in social media settings. Their use is expected to develop and broaden as the metaverse becomes more widely accepted and deployed.

Hyperreal says that its HyperModel technology creates realistic 3D digital humans that can be any age, speak any language, and perform in multiple digital media environments – from film, TV and video to immersive interactive experiences, ecommerce and augmented reality, virtual reality and immersive screen displays. Its HyperModels are also capable of becoming animated NFTs which are adaptable and customizable to create uniquely collectible assets.

In January, Hyperreal created a virtual rendition of Madison Beer for a metaverse concert by Sony Music Entertainment and Verizon. In July, Hyperreal co-produced the landmark Paul McCartney/ Beck video “Find My Way” directed by Andrew Donoho and choreographed by Phil Tayag where the former Beatle appeared as his younger self.

With hundreds of films and TV series in its portfolio, CJ ENM has a large content library that can be developed as characters, games, location-based entertainment and merchandize.

“We are thrilled to have secured a strategic investment from a massive industry leader like CJ ENM which not only provides validation of our work, it allows for a number of creative collaborations across music, film, TV and digital,” said Remington Scott, CEO of Hyperreal.

CJ ENM has recently accelerated the development of its business locally in Korea and internationally. It recently, closed a deal to acquire an 80% stake in Endeavor Content, from parent company Endeavor Group Holdings. It has also announced the launch of CJ ENM Studios, a new production company focused on producing content for streaming platforms. This is in addition to its scaling up of powerhouse Studio Dragon production unit and the TVing, its jointly-owned streaming platform. The group also has strategic partnerships with David Ellison’s Skydance Media and ViacomCBS.