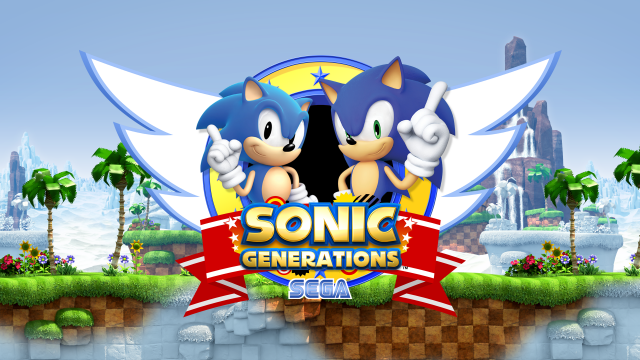 Sony Interactive Entertainment will be rolling out its new PlayStation Plus service in Asia on May 23, in Japan on June 1, in the Americas on June 13, and in Europe on June 22. The new service combines the current PlayStation Plus and PlayStation Now into a single service that will be available in three tiers – Essential, Extra, and Premium.

Reddit user Cobra_Bite has noted 56 games that are currently available on PlayStation Now will be leaving the service in May ahead of the relaunch of PlayStation Plus.

Here is the list of games leaving PlayStation Now: