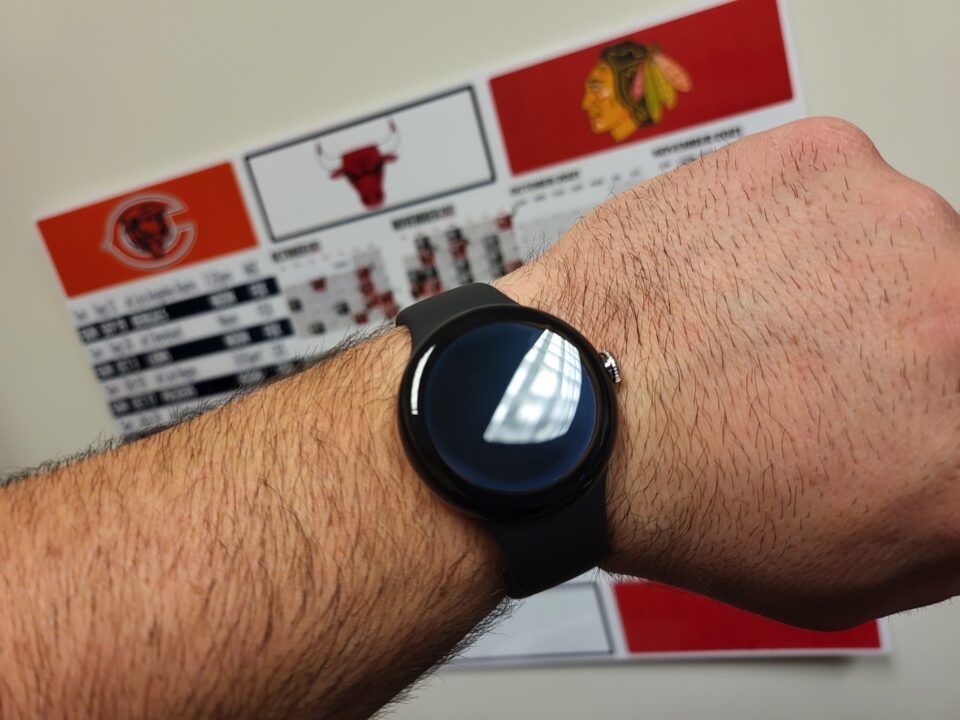 Google already sells smartwatches and fitness bands now that it owns Fitbit. The devices are available directly from Google’s online store, with the $299.95 Versa being the priciest model you can buy. But the Pixel Watch that keeps appearing in leaks might be even more expensive than that, with the price supposedly matching the newest Apple Watch model.

Google forgot a Pixel Watch in a restaurant a few weeks ago, and a friend of the bartender who found it posted photos online. He then followed up with a more detailed hands-on session, describing the look and feel of the wearable as Apple Watch-grade. He speculated that the Pixel Watch might cost between $300 and $400, which is in line with Apple’s price structure for the latest models.

The Pixel Watch will probably be Google’s highest-end wearable, joining the $229.95 Fitbit Versa 3 and $299.99 Fitbit Sense. Like with the Apple Watch prices above, these are sticker prices. You’ll likely find great deals on all these wearables throughout the year.

How much will the Pixel Watch cost

This brings us to the newest Pixel Watch leak, coming from an unspecified source familiar with the matter. That person shared Pixel Watch details with a leaker, including the purported price point.

As seen in the tweet above, the Pixel Watch will reportedly feature the same health sensors as the Galaxy Watch, including support for ECG. Google will continue its partnership with Samsung for this wearable, with the Pixel Watch to run on WearOS 3.1. A different leaker gave us the same OS detail a few days ago.

The Pixel Watch will reportedly come in two sizes and offer at least four watchband colors. We saw a couple of them so far in the Pixel Watch photo leaks connected to the restaurant incident.

Finally, the Pixel Watch will cost between $300 and $400, the leaker claims. That would put the price in line with what Apple charges for the Series 7 models. But Google might want to undercut its rival and offer buyers a better deal.

That said, Google might not be able to satisfy demand if this information is accurate. Apparently, the Pixel Watch will see a limited release.

Given all these leaks, it makes sense to see Google tease the watch in the coming weeks at I/O 2022. But a different leaker said a few weeks ago that the Pixel Watch might hit stores this fall alongside the Pixel 7.

Welcome to the era of cultural authoritarianism