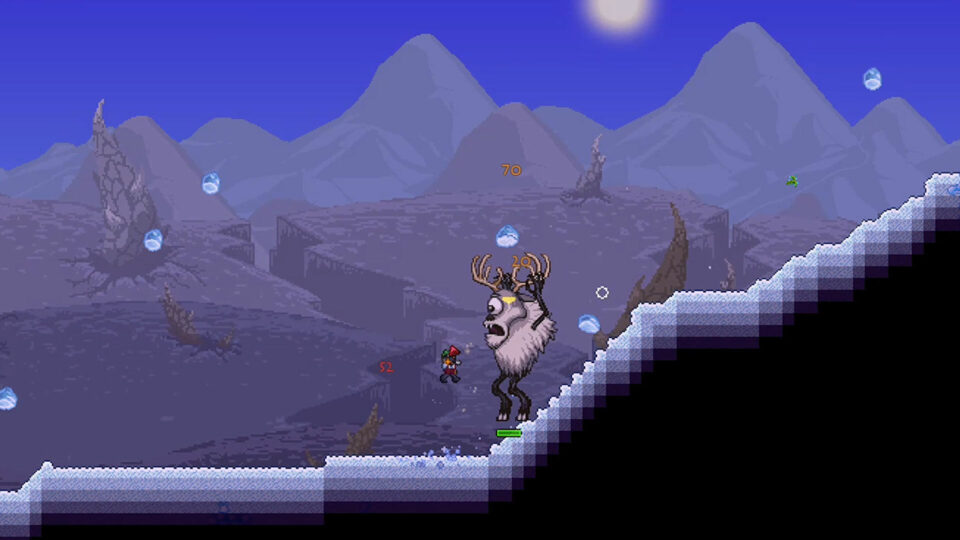 Along with better Steam Deck support.


Update 1.4.3 also introduces a plethora of improvements and bug fixes, including further optimisations for the Steam Deck. You can see all the patch notes here.

The update also includes all the content from the 1.4.1 and 1.4.2 updates – including the Community Contest vanity armours and the Tenth Anniversary World Seed.


The update is available on all the Xbox and PlayStation consoles, Nintendo Switch, PC, Mac, Android and iOS.


Last month, it was announced that more than 35m copies of Terraria have been sold, the developers seem to want to maintain the momentum with as many updates as possible.