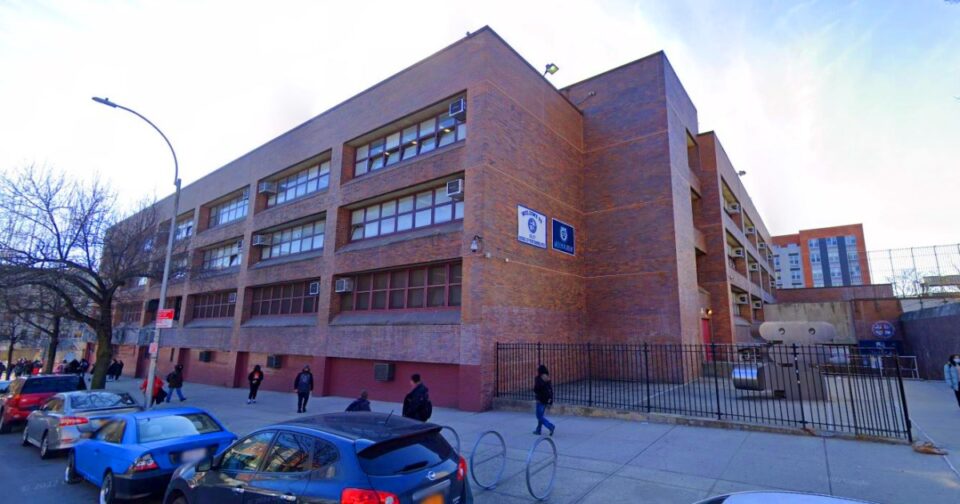 A New York City teacher was arrested after allegedly choking a 12-year-old student in the cafeteria of a school.

Chester Hingle, 45, was taken into custody on Thursday on charges of endangering the welfare of a child, and criminal obstruction of breathing, the New York City Police Department said.

The incident happened at I.S. 217 School of the Performing Arts in the Foxhurst section of the Bronx, according to NBC New York. It’s not clear what happened but the news station reported that Hingle is accused of choking the child for about five seconds.

The student was taken to Lincoln Hospital where the child was treated and released.

The Department of Education said it has launched an investigation and called Hingle’s alleged behavior “completely unacceptable.” He has been reassigned “away from the school and students” pending the outcome of the investigation, the department said in a statement to NBC New York.

“There is nothing more important than the safety and well-being of our students,” the DOE said.