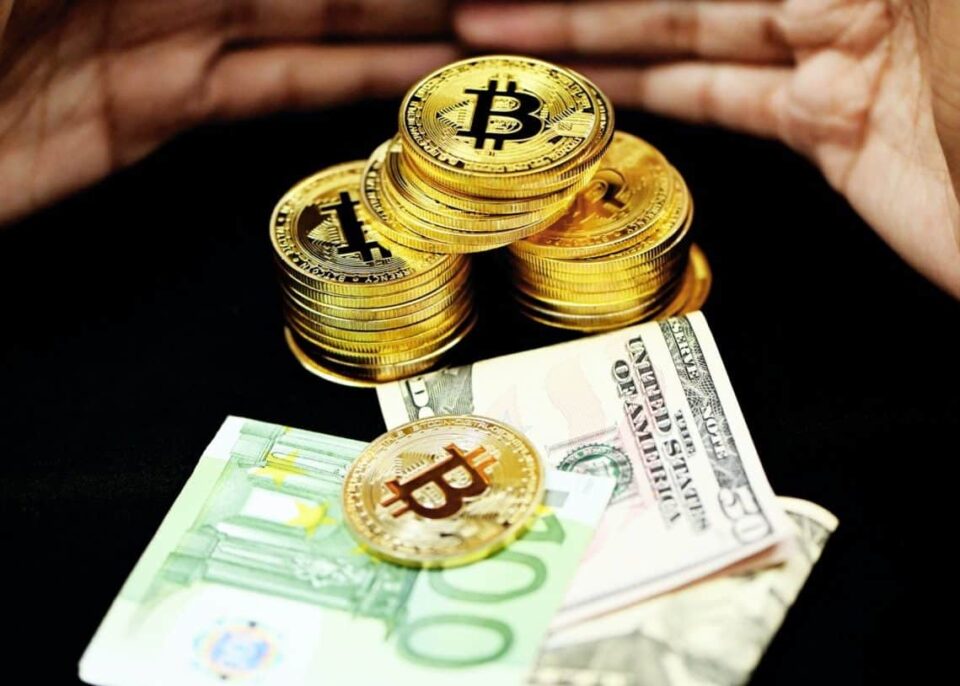 You are here: Home / News / Infamous Bitcoin Critic Wouldn’t Trade BTC For Even $25

Long-time Bitcoin critic and billionaire business magnate Warren Buffett has once again voiced his cynical stance on the world’s largest crypto asset. Speaking at the Berkshire Hathaway Annual Shareholder Meeting held on 30 April, Buffett stated it’s not a productive asset and it doesn’t produce anything tangible.

Despite gaining acceptance from the traditional finance and investment world in recent years, Buffett refuses to budge saying.

“Whether it goes up or down in the next year, or five or 10 years, I don’t know. But the one thing I’m pretty sure of is that it doesn’t produce anything. It’s got a magic to it and people have attached magics to lots of things.”

The Berkshire Hathaway CEO and the chairman who infamously called bitcoin “probably rat poison squared,” in 2018 went on to describe the asset, as a “mirage,” “not a currency,” and “tulips” among others.

Ranting about why he doesn’t see value in bitcoin, compared to other things, the business tycoon said,

“If you told me you own all of the bitcoin in the world and you offered it to me for $25 I wouldn’t take it because what would I do with it? I’d have to sell it back to you one way or another. It isn’t going to do anything. The apartments are going to produce rent and the farms are going to produce food.”

His partner Munger too reiterated saying Bitcoin makes him look “stupid, evil and bad and praised China for banning it.

“In the first place, it’s stupid because it’s still likely to go to zero. It’s evil because it undermines the Federal Reserve System and third, it makes us look foolish compared to the Communist leader in China. He was smart enough to ban bitcoin in China.”

Interestingly, the latest SEC filings of Berkshire Hathaway show that the company has placed a huge bet on the crypto space. Recently Berkshire Hathaway bought a stake worth $1 billion in Brazil-based digital neobank NuBank, which is the largest digital financial services provider in Latin America.

At the same time, the investment firm has also been reducing its stake in traditional financial companies such as Visa and Mastercard.

Future proof your career with this $40 Web3 programming bundle