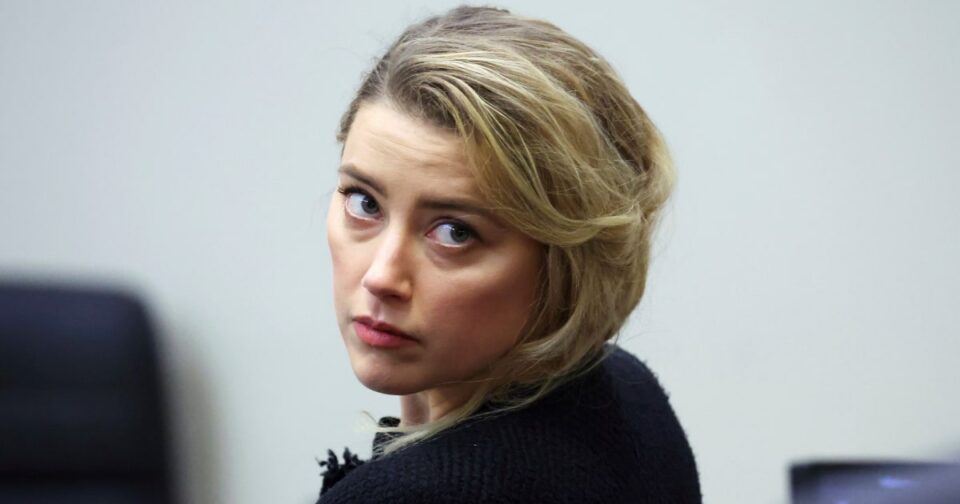 As she prepared to defend herself in court earlier this spring, Heard, 36, retained the services of Precision Strategies, co-founded by Stephanie Cutter, a former deputy campaign manager for President Barack Obama’s successful re-election campaign.

She has acquired the services of The Management Group, a Beverly Hills, California-based organization with Hollywood experience, CEO David Shane confirmed by phone.

The story of Heard’s public relations shake-up was first reported by the New York Post.

Heard cut ties with Precision on Thursday after having expressed frustration with coverage of the defamation case that may have favored Depp, according to sources familiar with the situation. Depp, 58, took the stand April 19 and has essentially controlled the narrative since then.

Much of the emerging favor for Depp developed on social media.

Heard’s team is expected to take the legal stage Tuesday, after Depp’s team wraps up. An expert for Heard’s side is expected go first; Heard would most likely take the stand Wednesday, sources familiar with the matter said.

Depp is seeking $50 million in damages after Heard wrote an essay for The Washington Post in 2018 in which she said she had become the “public figure representing domestic abuse.”

Heard didn’t name Depp, whom she married in 2015. His attorneys have said the column indirectly refers to abuse allegations she made against him during their divorce, which was settled in 2016. Heard is countersuing for $100 million.

The trial in Fairfax County, Virginia, is expected to take six weeks. Depp has had the spotlight for three weeks, and allegations he made in court that Heard picked fights and sometimes slapped, shoved or threw objects at him seemed to resonate online.

Depp’s legal team presented images said to be of Depp after alleged altercations. The defense also played audio of Heard saying: “I was hitting you. I was not punching you.”

Heard has described Depp as an abuser whose power has eclipsed her story.

In a similar lawsuit Depp’s representatives filed against News Group Newspapers in the United Kingdom, which he lost in 2020, Heard said in written testimony that he “explicitly threatened to kill me many times.”

Still, Heard said April 11 on Instagram that her Washington Post essay wasn’t about Depp and that it was “about the price women pay for speaking out about men in power.”

“I continue to pay that price,” she said.