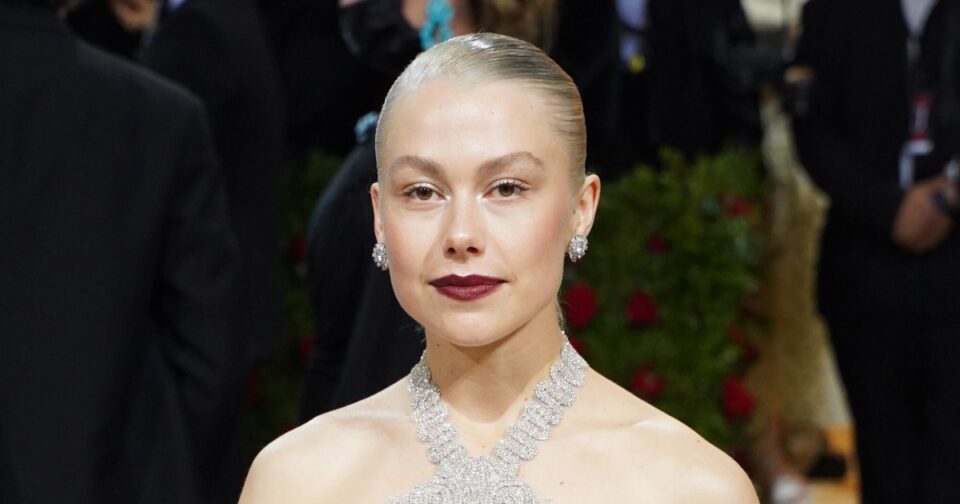 Grammy-nominated singer Phoebe Bridgers revealed she had an abortion last year while on tour, stressing to her social media followers the importance of accessibility in light on Monday’s bombshell leak that indicated the Supreme Court could overturn Roe v. Wade.

“I had an abortion in October of last year while I was on tour. I went to planned parenthood where they gave me the abortion pill,” the 27-year-old artist shared on her Instagram story and Twitter Tuesday.

“It was easy. Everyone deserves that kind of access,” she continued, sharing links to organizations that help provide abortions in states with limited access.

The star opened up in light of the leaked Supreme Court draft opinion reported by Politico Monday.

That draft, reportedly written by Justice Samuel Alito from February, indicates at least five justices side with Mississippi in a case pending before the court that challenges the 1973 ruling that has made abortion a right for half a century in the U.S. The draft was later deemed authentic by the Supreme Court.

The challenge to the landmark ruling on abortion rights has sparked a flurry of backlash from lawmakers, protests outside the Supreme Court and cities across the country, and prompted figures like Amy Schumer and Whoopi Goldberg to speak out.

Schumer shared photos on Instagram from a protest in New York.

“Bans off our bodies,” she wrote.

“Women in this country lived forever with it being illegal, OK? Women, when they decide something is not right for them, they’re going to take it into their own hands. Well, we got tired of tripping over women in bathrooms — public bathrooms — who were giving themselves abortions because there was nowhere safe, nowhere clean, nowhere to go,” Goldberg continued. “This law came about because people wanted people to have somewhere safe and somewhere clean.”