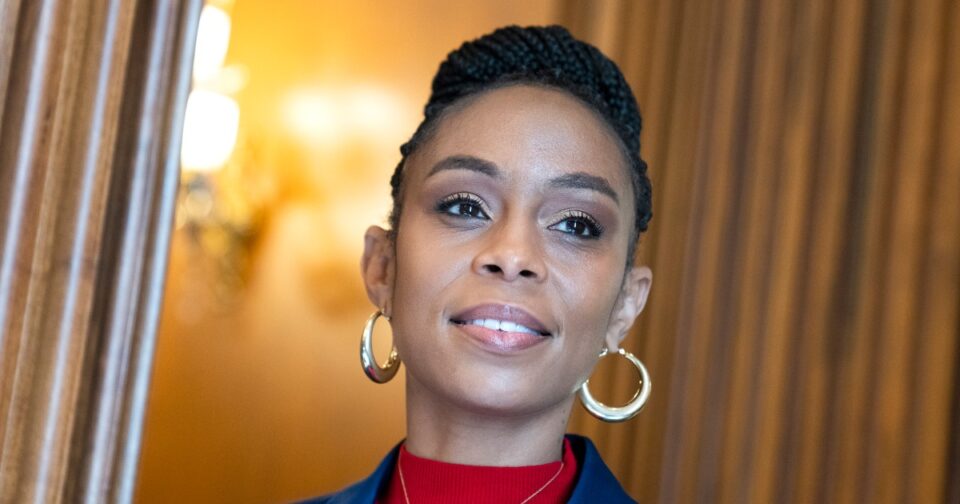 “This is another hard-fought victory,” Brown said in remarks celebrating her victory Tuesday night. “I’m going to continue to show up for you.”

Turner had hoped that new district boundaries, which now include more of Cleveland and the liberal bordering suburb of Lakewood, would be friendlier turf for her.

This year’s battle was quieter, lacking the national establishment-vs.-progressive intrigue that Brown and Turner played into the first time.

Brown, who chairs the Cuyahoga County Democratic Party, aligned herself closely with President Joe Biden and Housing and Urban Development Secretary Marcia Fudge, the district’s former representative, whose appointment to the Cabinet opened the seat. Turner co-chaired Sanders’ 2020 campaign against Biden, and she was on record making an obscene comment about the future president.

After she lost last year, Turner decried the influx of what she called “evil money” into the race — a reference to spending by outside organizations and pro-Israel groups that saw Brown as a more reliable ally. Some Jewish leaders found the remark to play into antisemitic stereotypes.

In the rematch, Turner again had support from Sanders, I-Vt., and other allies of his movement. But the Congressional Progressive Caucus, which endorsed Turner last year, switched its allegiance to Brown for this year’s primary. And whereas Turner tapped her robust national fundraising network in the first race, Brown had the fundraising edge this time.

“She possesses a demeanor that is magnetic,” House Majority Whip James Clyburn, D-S.C., said of Brown last week before he headed to Cleveland to campaign for her. “She draws people to her, and she’s been doing that since she’s been in Congress.”