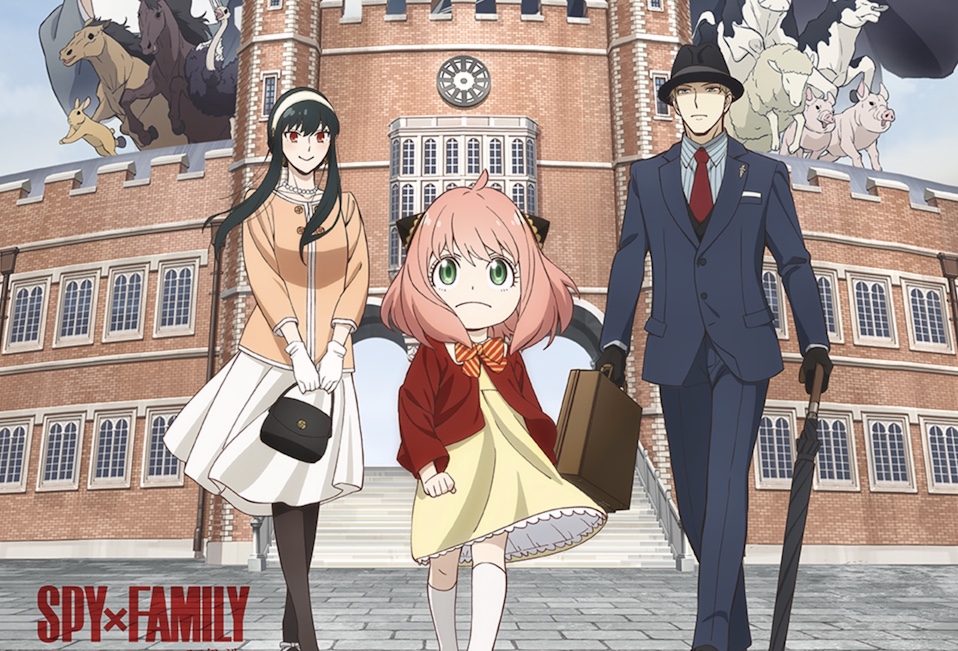 Fans of Tatsuya Endo’s SPY x FAMILY series were treated to yet another fine piece of weekend entertainment with the arrival of episode 4, which came with its own standout key visual. The three main voice actors behind the Forgers decided to have fun with said visual, drawing up versions of their own to show off to the world.

First up, here’s the regular visual:

And here’s Loid Forger VA Takuya Eguchi’s take on it:

Anya might just have the best of them all! Let us know which Forger family member is your favorite, and which one did the most successful interpretation of the visual in the comments.