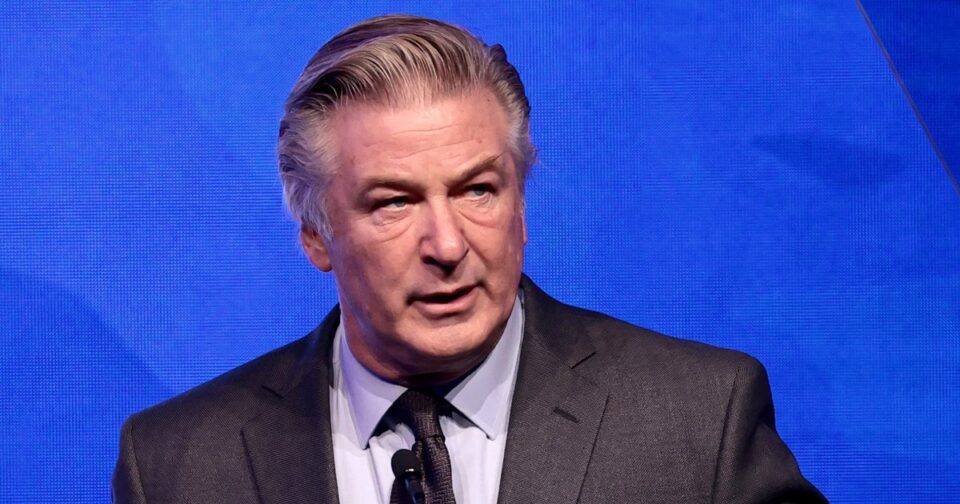 A Wyoming judge on Wednesday dismissed a $25 million defamation suit against Alec Baldwin that alleges a slain Marine’s relatives were subject to abuse due to a social media post, but an attorney said it will be refiled elsewhere.

The federal judge did not rule on the merits of the lawsuit brought by family members of the late Lance Cpl. Rylee J. McCollum, but said Wyoming lacked jurisdiction.

The suit alleges that Baldwin falsely tied McCollum’s sister, Roice McCollum, to the Jan. 6 riot at the U.S. Capitol.

Rylee McCollum, of Wyoming, was one of 13 service members killed in the August 2021 attack at the Kabul airport in Afghanistan. After his death, Baldwin donated $5,000 for McCollum’s wife, according to the suit.

In January, Roice McCollum posted an Instagram picture of demonstrators at the Washington Monument on Jan. 6, 2021. She did not take part in the riot or enter the Capitol, the suit says, and she has not been charged with any crime. The suit also says she was outside the Capitol stuck in place because the area had been locked down.

“She was never detained, arrested, accused of or charged with any crime,” according to the suit. There are no records of a person named Roice McCollum arrested in connection with the riot.

However, the suit alleges that Baldwin sent McCollum a private message calling her a “January 6th rioter” and reposted the photo to his Instagram. In the post, he also discussed the donation and his feelings about Jan. 6, according to the suit.

“This is a significant step toward the complete dismissal of the lawsuit, which seeks to punish Mr. Baldwin for expressing his political opinion,” Nikas said in a statement.

The suit was dismissed without prejudice, meaning it can be refiled. And it will be, the McCollums’ attorney said, just in a different state like in New York or California.

“We’re going to refile in the jurisdiction where he can be sued,” the attorney, Dennis Postiglione, said.

“It’s not the end of the story by any means,” he added.

CORRECTION (May 5, 2022, 4:15 p.m. ET): A previous version of this article mischaracterized a photo at issue in the defamation suit against Alec Baldwin. The photo is of a crowd of Jan. 6 demonstrators, according to the lawsuit, not a photo of the woman whose family brought the lawsuit.