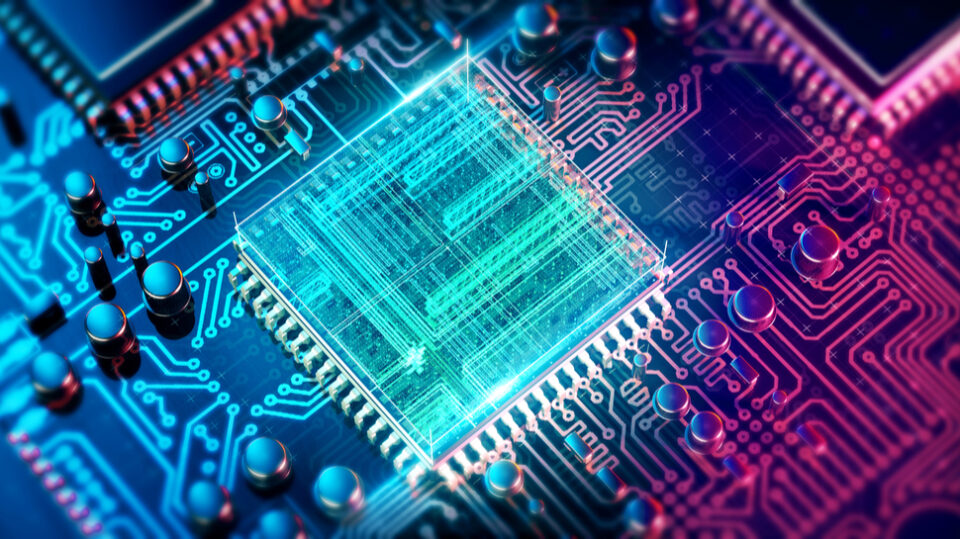 President Biden has signed two directives aimed at ensuring the US retains its lead in quantum computing while also safeguarding the country from future attacks carried out using this emerging technology.

For some time now, the US has been a global leader in quantum information science (QIS) which is a broad field of science and engineering and quantum computers are one of the many promising applications of this interdisciplinary field.

Instead of being a replacement for traditional computers, quantum computers have the ability to analyze information in entirely new ways to help drive innovations across the US economy from energy to medicine.

According to a White House Fact Sheet, President Biden’s new Executive Order will foster advances in quantum computing by enhancing the National Quantum Initiative advisory committee that will now be placed directly under the authority of the White House. In this way, the President, Congress and federal departments and agencies will receive the most current, accurate and relevant information on quantum computing technology going forward.

In addition to supporting the advancement of quantum computing, President Biden has also signed a National Security Memorandum designed to address the risks that quantum computers pose to US cybersecurity.

In the not too distant future, quantum computers will be used to break the encryption that protects sensitive government, business and consumer data as well as the cryptography that secures digital communications on the internet. To help address this risk, the National Institute of Standards and Technology (NIST) will publish new quantum-resistant cryptographic standards to protect against these future attacks.

Still though, it will take time to transition the country’s most vulnerable IT systems to these new standards which is why the US must start the lengthy process of updating its IT infrastructure today to protect against the quantum computing threats of tomorrow.

At the same time, the new National Security Memorandum will also direct federal agencies to develop comprehensive plans to safeguard American intellectual property, research and development and other sensitive technology from being acquired by the country’s adversaries.

After getting his start at ITProPortal while living in South Korea, Anthony now writes about cybersecurity, web hosting, cloud services, VPNs and software for TechRadar Pro. In addition to writing the news, he also edits and uploads reviews and features and tests numerous VPNs from his home in Houston, Texas. Recently, Anthony has taken a closer look at standing desks, office chairs and all sorts of other work from home essentials. When not working, you can find him tinkering with PCs and game consoles, managing cables and upgrading his smart home.