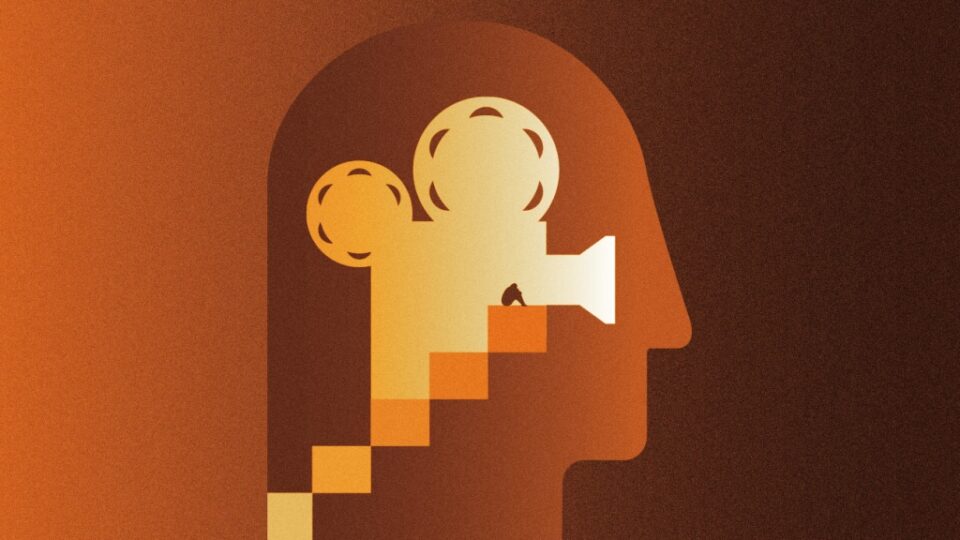 The UK has moved one step closer to the establishment of an independent standards authority to help tackle bullying and harassment in the entertainment industries.

UK Time’s Up, a charity set up in the aftermath of the Harvey Weinstein scandal, has revealed that it’s now in final consultation about the body, having taken part in a series of confidential industry discussions over the last year, including with the government, plus BAFTA and the British Film Institute. The first phase of the authority’s establishment will reportedly cover film and TV, with the wider creative industries, including music, theater and video games, set to join in the future.

“At our first meeting in June 2021, attendees agreed to ensure codes of practice were in place for each sub sector; existing support and signposting was improved and simplified,” said Caroline Norbury, CEO of industry lobbying group Creative U.K., which led the cross-industry group involved in the talks. “Valuable commitments were made regarding the development of training and standards to ensure culture change was accelerated. However, we have also heard concerns that there are gaps in support and areas for improvement, such as improving the visibility of existing support, difficulties around monitoring the effectiveness of support and the need for ongoing training.”

UK Time’s Up was among the first to propose the idea for an independent standards authority, which would conduct investigations following allegations and incidents and is being developed in collaboration with legal law firm Fieldfisher and its partners Jill Greenfield and Sarah Ellson. One of the most challenging areas of concern was the protection of freelancers, the self-employed and those on short-term and informal contracts.

“This is a historic moment for the film and television industry to create a new body which will provide a just process for complainants and for those accused, to drive accountability and integrity,” said UK Time’s Up head Heather Rabbatts. “The ISA is a crucial development in the fight to eradicate unacceptable behavior and support safe, respectful and dignified working conditions for all. We are all aware that whilst there are helplines and advice, which are, of course, crucially important, fear and suspicion remain and, in a sector dominated by freelancers with little or zero employment protection, and access to work being based on formal and informal networks, many continue to suffer in silence.”

The new independent standards authority is being developed in close collaboration with colleagues at The Hollywood Commission, which was created in 2017 to stop discrimination, harassment and abuse in entertainment. Many of the stakeholders in the body will have headquarters in the United States, so the two bodies can work together.

“As an arts charity, BAFTA supports the proposal of a truly independent, trusted body that has the authority and legal infrastructure to provide a proper process for complainants and those accused,” said BAFTA Chair Krishnendu Majumdar. “We believe the introduction of an independent standards authority is not only a welcome addition to our industries, it is essential.”

Added Jennifer Smith, director of culture and inclusion at the BFI: “We recognize our workforce — largely made up of freelancers — must be able to report incidents and feel confident that guidance and policies are being put into practice on the ground. We therefore welcome the introduction of the Independent Standards Authority, a visible and truly independent resource, which will have the ability to investigate allegations of sexual misconduct, bullying or harassment and bring greater accountability to our sector.”

In Ohio, J.D. Vance Thanked Trump for His Win. Maybe Mike DeWine Should Too.