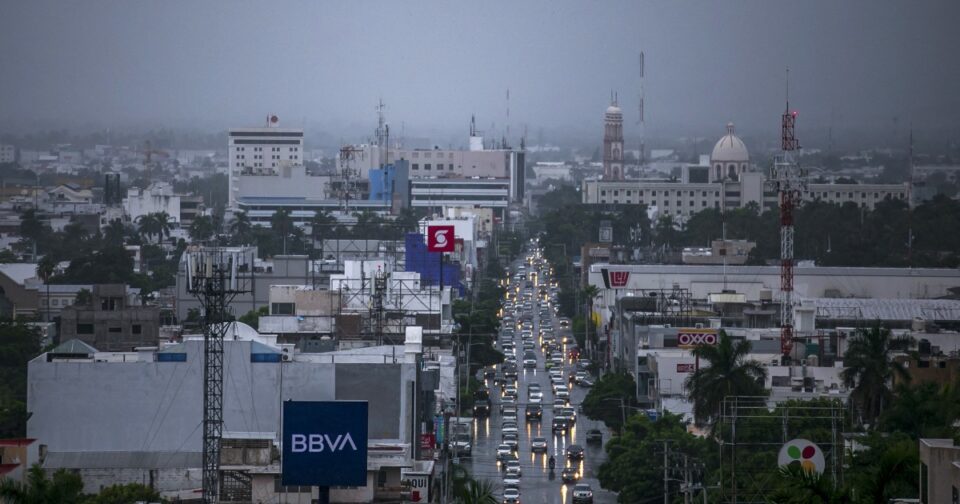 A Mexican journalist was found dead in the northwestern state of Sinaloa on Thursday, authorities said, marking the ninth death of a media worker in an unprecedentedly bloody year for the country which has drawn international scrutiny.

Luis Enrique Ramirez, a veteran journalist and columnist at El Debate, was found dead on the side of a highway, the state’s attorney general said on Twitter.

Ramirez’s body was discovered by security forces in a black bag and wrapped in plastic, his employer said.

Ramirez was a recognized figure in Sinaloa and beyond, having worked at some of the country’s largest papers across a 40-year career, according to El Debate.

Ramirez had previously been on the receiving end of “aggressions,” Juan Vazquez of Article 19, a human rights organization dedicated to press freedom, told Reuters.

“I do feel the imminent danger that I am the one who follows, because there is a pattern [of murders], in which I fit,” Ramirez said in an interview with local media several years ago.

Presidential spokesperson Jesus Cuevas said on Twitter Thursday afternoon that the federal government would work with state and local governments to investigate Ramirez’s death and that they would “reinforce security measures for journalists.”

Violence against the press has skyrocketed during President Andres Manuel Lopez Obrador’s administration, according to an Article 19 report published in April.

During his administration alone, 34 journalists have been killed, according to Article 19’s count, including Ramirez.

United States Senators Tim Kaine and Marco Rubio called on the U.S. to urge Mexico to do more to protect journalists in February, criticizing Lopez Obrador for lashing out against his critics in the media.