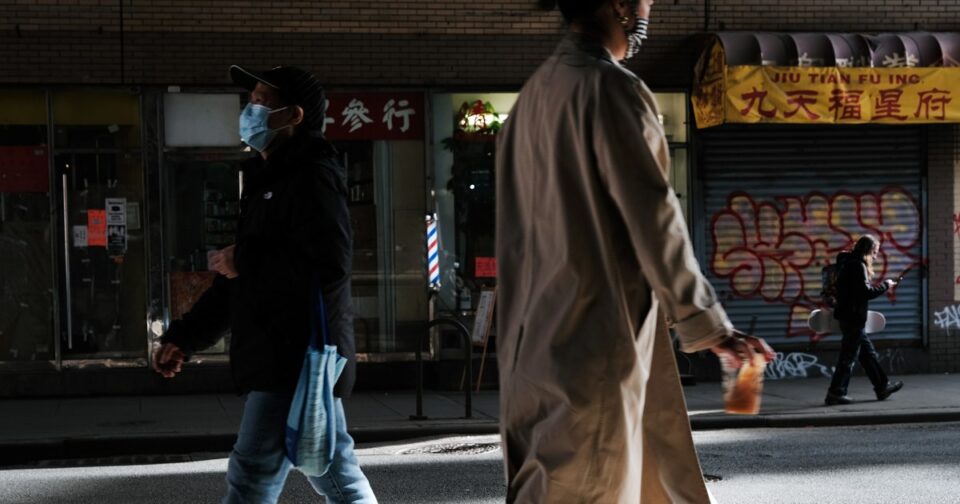 Around the world, Asian employees feel the least included in the workplace compared to other demographic groups, according to a survey of 10,000 people conducted by Bain & Company.

But Asian men were at the lowest end of the spectrum at 16 percent, followed by Asian women at 20 percent.

When answering what it means to feel included, respondents of all identities overwhelmingly described feeling that their opinion is heard, valued and supported. Their responses carry a theme of wanting to be treated with dignity and be able to be authentic, according to Bain.

Bain partners Pam Yee and Karthik Venkataraman wrote in response to these findings that Asian Americans remain affected by discrimination, from confronting microaggressions to feeling trapped by the bamboo ceiling that keeps Asian Americans from ascending to upper management.

Asians — referring to both foreign-born Asians and Asian Americans — made up 13 percent of the professional workforce but 6 percent of executives in 2018, Pan-Asian research organization Ascend Foundation reported after an analysis of Equal Employment Opportunity Commission data. The numbers reveal Asians are underrepresented in the executive workforce while their white counterparts are overrepresented.

Although the struggle to assimilate and feel accepted is a near-universal challenge among Asian employees, the ethnic, socioeconomic and cultural diversity of Asian communities makes it impossible to pinpoint any general explanations for what makes them feel excluded, Yee and Venkataraman write.

“Personally, I was not surprised that feelings of inclusion amongst Asian-American professionals was low. My personal experience reinforced that, especially early but even late into my career,” Yee told NBC Asian America. “However, I was surprised that it was the lowest of any of the demographic groups we surveyed. That speaks to how silent as a group Asian Americans have been.”

The model minority myth, which paints Asian Americans as compliant and hardworking, also follows Asians in the workplace, experts say, making it harder for them to self-advocate while also erasing their personal realities. The generalization fails to acknowledge the experiences of those in lower income brackets — especially when Asian Americans have the largest wealth gap of any racial group.

Although Bain’s survey shows employees across every demographic value inclusion, respondents also indicated widely varying, and sometimes clashing, beliefs about how to foster more of it. Some argue for a system of pure equality that treats every individual the same, according to the survey, while others believe in advancing equity to address individualized needs.

One silver lining, Yee said, is that the collection of this kind of data means companies are starting to have more open dialogues about inclusion.

“Collectively Asian Americans are starting to be less silent about their challenges and what they need and want to be successful. These things didn’t exist 10-20 years ago,” Yee said. “I find that immensely encouraging for the current and next generation of Asian American business leaders.”

Angela Yang is an intern for NBC News’ diversity verticals.

The symptoms and causes of monkeypox, which CDC calls an ’emerging issue’