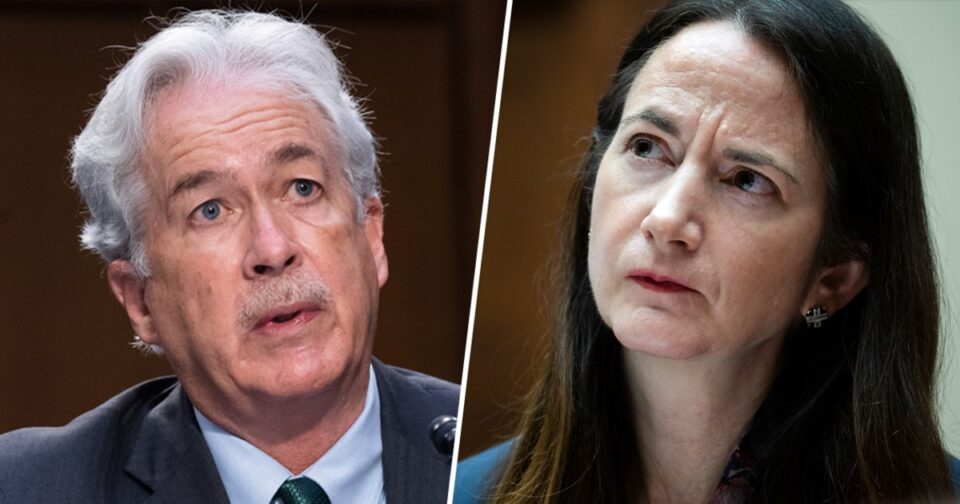 President Joe Biden spoke with top U.S. intelligence and defense officials on Friday to stress the importance of their work but also said that recent news reports about U.S. intelligence sharing with Ukraine have been counterproductive, according to two administration officials.

On the phone with CIA Director William Burns, Director of National Intelligence Avril Haines and Defense Secretary Lloyd Austin, Biden’s message was that such disclosures “distract from our objective,” one official said. The other official said Biden conveyed that the leaks should stop.

The CIA and the Office of the DNI declined to comment. The Pentagon and the National Security Council did not respond to requests for comment.

Biden spoke to the officials amid concern in his administration about news reports, including by NBC News, about U.S. intelligence sharing with Ukraine.

The Biden administration has denied providing targeting information for Ukraine to use to sink the Russian ship, and officials have said the U.S. had no advance knowledge of the attack and wasn’t involved in it. Officials have also said the U.S. did not provide Ukraine with intelligence intended to be used to kill Russian generals.

Some administration officials have expressed concern that the public disclosures could escalate the conflict by provoking Russian President Vladimir Putin and might hinder the effectiveness of the U.S. sharing intelligence with Ukraine.

Ken Dilanian is the intelligence and national security correspondent for NBC News, based in Washington.

Asians feel least included in the workplace out of all racial groups, new report says

Biden condemns Buffalo mass shooting, says ‘we must work together to address the hate’