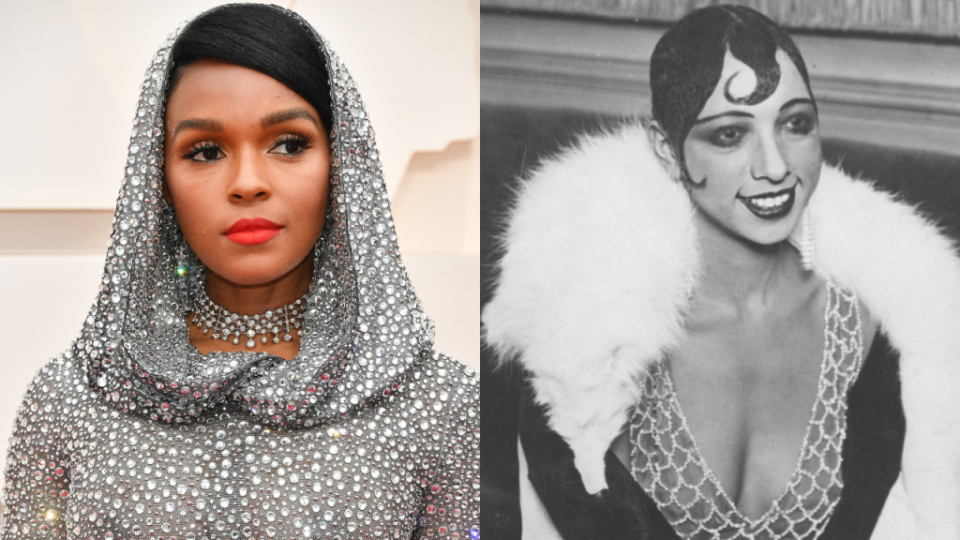 Janelle Monáe is adding to her on-screen resume. The multitalented star has been tasked with portraying historic African American performer and activist Josephine Baker in an upcoming television series. Exclusively reported by Deadline, the “Django Jane” lyricist will star in the program De La Resistance from entertainment company A24.

According to the report, the drama series is set to focus on Baker’s time as a spy for the Allies during the French resistance helping defeat the Nazis, as well as her experience as one of the world’s most iconic, talented, and glamorous entertainers.

“A dream role with a dream team! Mercí beaucoup!” wrote Janelle Monáe as she shared the news on Instagram. “I can’t wait to transform into the iconic performer, American hero, glamorous bi-con [rainbow emoji] goddess, intellect, global humanitarian, and SPY that is you; telling a unique story only a few know.”

Naming Baker her hero, she continued, “Thank you to my @A24 family for partnering with me & @wondaland to produce this legendary series! Thank you to our researcher, show creator/show runner Jennifer Yale and @angelaegibbs (producer) for bringing me this incredible project & seeing her spirit in me.”

Chuck Lightning, Mikael Moore, Nate Wonder, and Dana Gills will also serve as executive producers for Wondaland on the series. Co-executive producer and researcher is Damien Lewis, who authored the soon-to-be-released book on Josephine Baker,

Back To Back! Taraji P. Henson To Host The 2022 BET Awards For The Second Year In A Row!