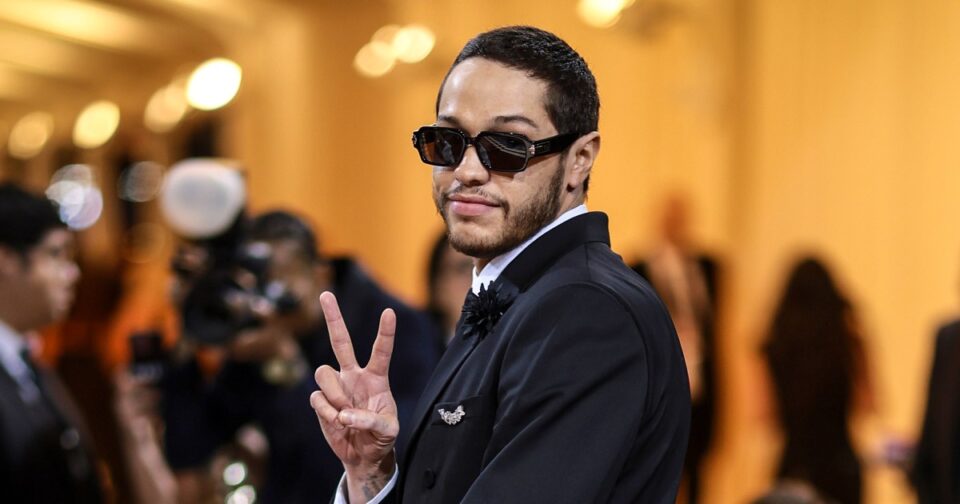 The feud between Kim Kardashian’s boyfriend, comedian Pete Davidson, and her ex-husband, rapper Ye, heated up last week when Davidson made fun of the hip-hop star.

The event is being featured in the “Netflix is a Joke: The Festival” series, and the streaming giant released highlights of Davidson’s routine Friday.

Davidson, 28, said he’s imagined arriving at Kardashian’s residence to find Ye dressed as Mrs. Doubtfire of the 1993 movie where Robin Williams’ lead character assumes the role of a female housekeeper so he can remain close to his children.

“Does anybody else secretly hope that Kanye pulls, like, a Mrs. Doubtfire?” Davidson said. “I come home one day and they’re like, ‘This is the new housekeeper.’ And he’s like, ‘What’s up fam!'”

Davidson also wondered aloud about Ye’s claim he has AIDS, and said fellow comedian John Mulaney suggested he should spread a rumor that Ye has Polio.

Ye and Kardashian have been in the midst of a contentious divorce since early 2021. She started dating the “SNL” star in fall.

Ye has responded to Davidson’s relationship with Kardashian by posting negative statements on Instagram, prompting the platform to temporarily suspend his account.

The rapper also released a music video in which a Davidson look-alike was kidnapped and decapitated.

Ye’s representatives did not immediately respond to a request for comment.

Infinitely Growing Your Business With Gratitude