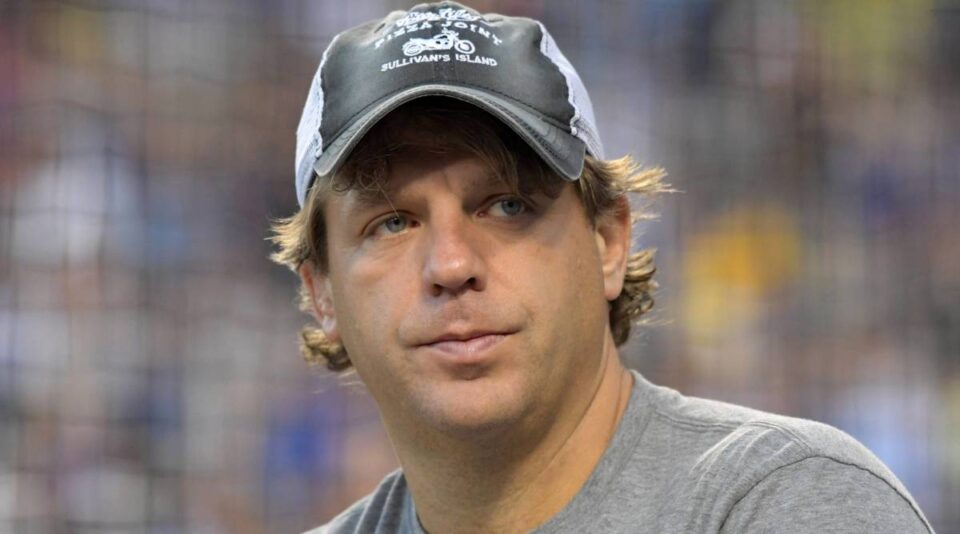 After the club has seen weeks of tumult following the ousting of longtime owner Roman Abramovich, Chelsea F.C. appears to have settled on its future.

A group led by Todd Boehly, a part-owner of MLB’s Dodgers, has reportedly signed a contract to purchase the club, according to multiple reports. Chelsea later confirmed reports with a club statement. Mark Walter, the Dodgers’ principal owner, is also part of the group.

Boehly’s group beat out other big names in search of purchasing the club. Cubs owner Tom Ricketts was at one point interested, and a group that included Serena Williams and Lewis Hamilton was also in play. However, Boehly’s group, which includes Clearlake Capital as the primary stakeholder in the organization, won out.

Boehly is most known for his work as president of Guggenheim Partners before co-founding Eldridge Industries in 2015. He owns stakes in the Dodgers, Lakers and Sparks, and had previously tried to buy Chelsea in 2019.

Chelsea was up for bid after the Premier League disqualified Roman Abramovich as owner of the club for his ties to Vladimir Putin after the Russian invasion of Ukraine. Abramovich had been Chelsea’s primary owner for 19 years prior.

Abramovich oversaw the most successful period in the club’s history, winning five league titles over the last two decades.

As a result of Abromavich’s ousting and sanctions from the British government, the ownership search moved quickly. Abramovich’s frozen assets have prevented Chelsea from signing players for the past few months.

Amid the change in ownership, Chelsea currently sits in third in the Premier League table with 66 points with four games to play.

Man City Goes in Search of Calm After the StormWhere Things Stand With Mbappe’s Future Amid Conflicting ReportsChile Claims Ecuador Had Ineligible Player in World Cup QualifyingAbsolute Chelsea: Todd Boehly Hints at ‘Tokenisation’ of Chelsea Ahead of Takeover
Read More

TikTok users are planning a Mother’s Day strike in support of abortion rights. Not everyone’s on board.