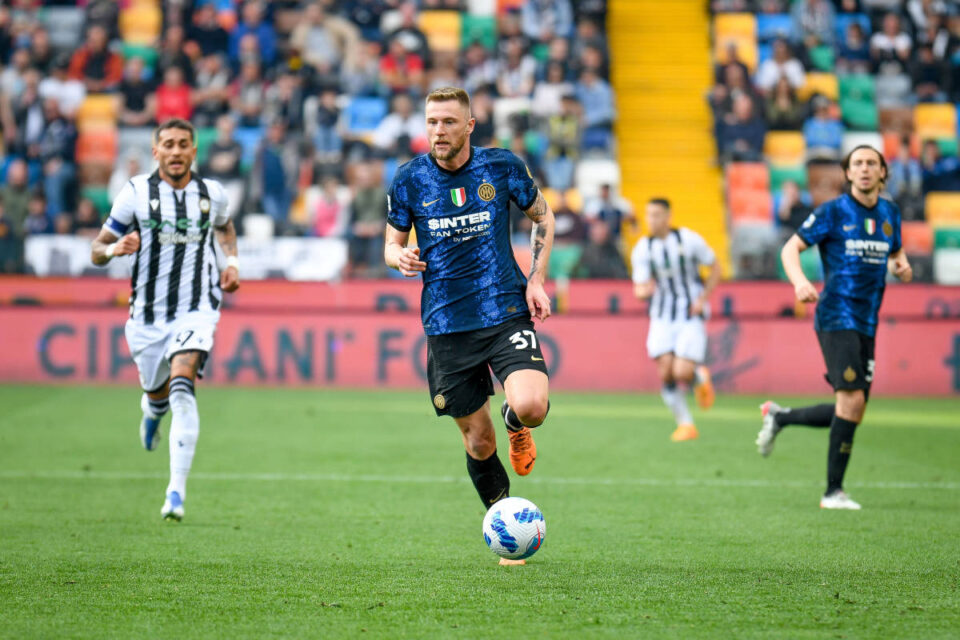 Inter Milan hosts Empoli on the 35th matchday of the Serie A tournament on Friday at San Siro Stadium.

What was a three-team race for the Scudetto became a two-team race when Napoli went on a three-match winless run in Serie A action. Following three straight wins for AC Milan, Inter finds itself in second place with 75 points, two below its rival from the same city with just four matches left in the race for the league title.

How to Watch Inter Milan vs. Empoli in Canada Today:

Inter Milan was in the driver’s seat of their own destiny when they defeated José Mourinho’s Roma 3-1 on April 23 in Serie A action. The club then traveled to face Bologna in what ended up being a devastating loss 2-1 that might end up being the moment Simone Inzaghi’s men look back on as the reason for the club not winning the league title.

Inter now hosts Empoli on Friday before they have to travel to Rome to face Juventus in the Coppa Italia final on May 11. Winning out is the only route for Inzaghi’s squad to have a shot at the Italian double, but it also would need eternal rival AC Milan to drop points in any of its final three matches of the season in order to come away with the coveted Scudetto.

Less immigrant labor in US contributing to price hikes