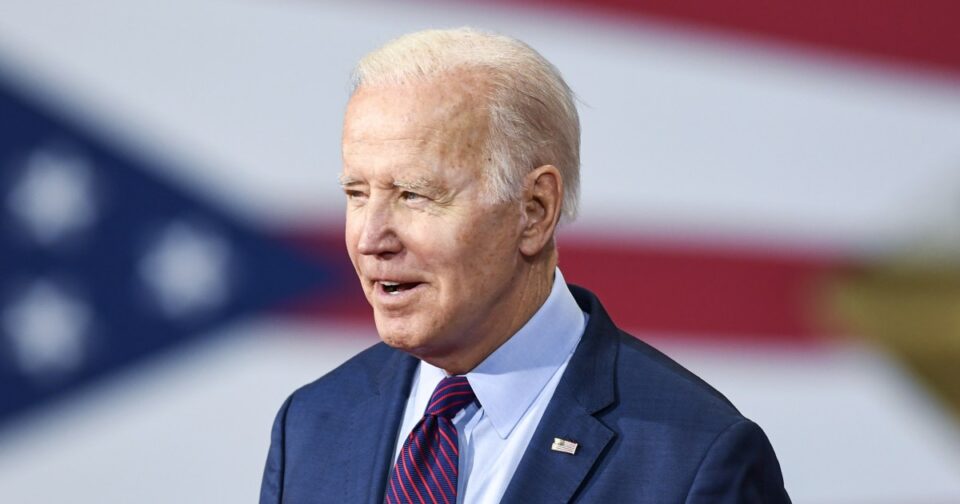 WASHINGTON — President Joe Biden on Monday will announce that 20 broadband providers have agreed to lower costs and increase speeds for high-speed internet plans for low-income people across the country.

The White House said the companies have made a commitment to reduce rates for millions of people who qualify for the Affordable Connectivity Program, which was created by the infrastructure law Biden signed last year. As many as 48 million households qualify for the program, which can cut internet service costs by up to $30 a month, or $75 a month on tribal lands.

The commitment of the service providers means eligible households will be able to receive high-speed plans for no more than $30 a month, the White House said.

Biden and Vice President Kamala Harris will make a formal announcement about the effort at the White House on Monday afternoon.

“From large providers like AT&T, Comcast, and Verizon serving dozens of states, to smaller providers serving rural areas like Jackson Energy Authority in Tennessee and Comporium in North Carolina, the commitments will allow tens of millions of ACP-eligible households to receive high-speed internet at no cost,” the White House said.

Families whose incomes are at or below 200 percent of the federal poverty level and people who participate in a number of government programs are eligible, the White House said. Qualifying programs include the Supplemental Nutrition Assistance Program, Medicaid, Supplemental Security Income, Federal Pell Grants and Federal Public Housing Assistance, among others.

To help people sign up, the administration is launching a website for applications and directing agencies who run the qualifying government programs to contact recipients to inform them about their eligibility. Several states and cities, including Arizona, Michigan, Massachusetts, New York City and Philadelphia, also plan to text millions of people in eligible households, The White House said.

The administration said it views a sufficiently high-speed plan as one that offers download speeds of at least 100 megabits per second.

“That’s fast enough for a typical family of four to work from home, do schoolwork, browse the web, and stream high-definition shows and movies,” the White House said. “In addition, the administration asked providers to offer such plans with no fees and no data caps.”