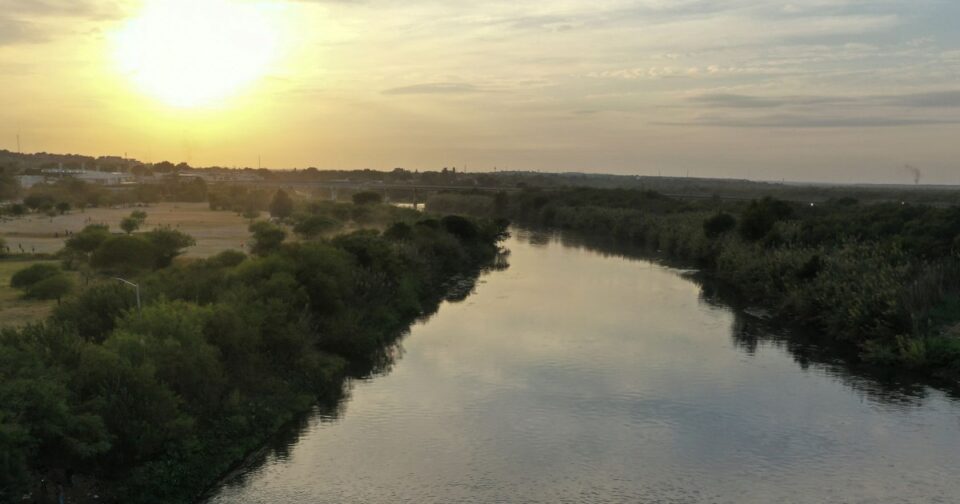 The body of one of two young brothers believed to have been swept away by strong currents as their family tried to cross the Rio Grande into the U.S. last week was found by a riverbank in Mexico, the U.S. Customs and Border Protection agency said.

In a statement on Friday, the agency said one boy’s body was found on Thursday and the search for his brother continued.

The discovery was made days after Border Patrol agents encountered a husband and wife from Angola last Monday who said they had crossed the Rio Grande about a mile west of the Del Rio International Bridge.

The couple said their two young sons, ages 7 and 9, had tried to cross with them, but strong river currents swept them away. CBP did identify the age of the child whose body was found.

The agency said its Del Rio Station Boat Patrol unit had been dispatched to the area where the incident unfolded to search for the boys, while Mexican authorities were also alerted.

CBP said Mexican authorities eventually discovered the body of a child who matched one of the family’s descriptions near the riverbank on the Mexico side of the Rio Grande.

The agency said the body of a man was also found in the vicinity of the search area, but it was not clear if their deaths were related.

“Efforts are still ongoing to locate the other child,” officials said.

The agency said the mother and father were taken into custody by Border Patrol agents and would be processed as per CBP guidelines.

It was unclear what their status was as of Monday morning. The agency did not immediately respond to a request for comment.

3 Keys: Panthers at Capitals, Game 6 of Eastern First Round