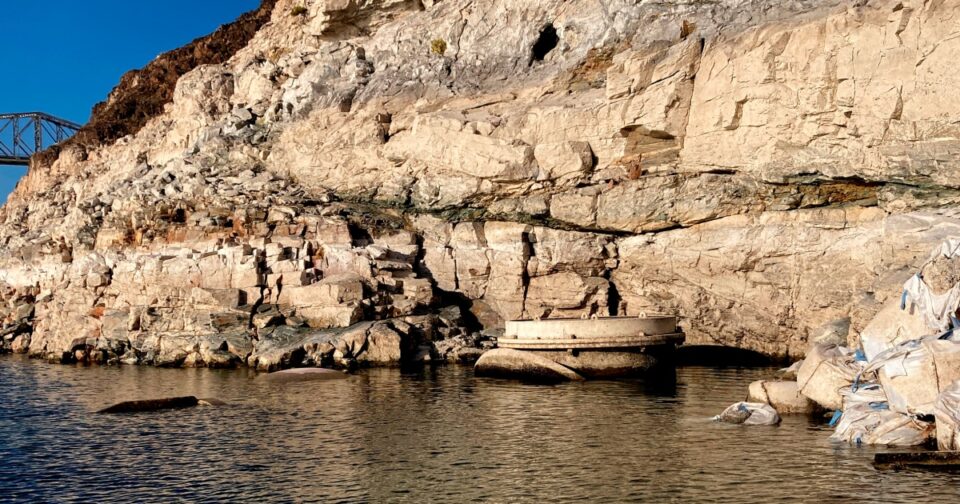 New human remains were found at Lake Mead in Nevada over the weekend, days after a decomposed body was found in a metal barrel at the lake’s shrinking shoreline.

Park rangers responded and set a perimeter to recover the remains. The Clark County Medical Examiner will determine the cause of death.

The investigation is ongoing.

The discovery comes nearly a week after remains were found in a barrel at Lake Mead on May 1, exposed by receding water levels.

That victim was believed to have been killed between the mid-1970s and the early 1980s based on clothing and footwear the victim was found with, the Las Vegas Metropolitan Police Department said in a statement at the time.

“We believe this is a homicide as a result of a gunshot wound,” Lt. Ray Spencer said.

That victim was also pending identification and cause of death information by the Clark County Medical Examiner.

Water levels at the Lake Mead — the nation’s largest reservoir — have hit historic lows and in April reached below an intake valve that first began supplying Nevada customers in 1971.

Lake Mead and Lake Powell upstream are the largest human-made reservoirs in the U.S., part of a system that provides water to more than 40 million people, tribes, agriculture and industry in Arizona, California, Colorado, Nevada, New Mexico, Utah and Wyoming and across the southern border in Mexico, according to The Associated Press.

Dr. STONE to Showcase the Miracle of Science in First Stage Show

Man, 25, is the fourth Rikers inmate to die this year