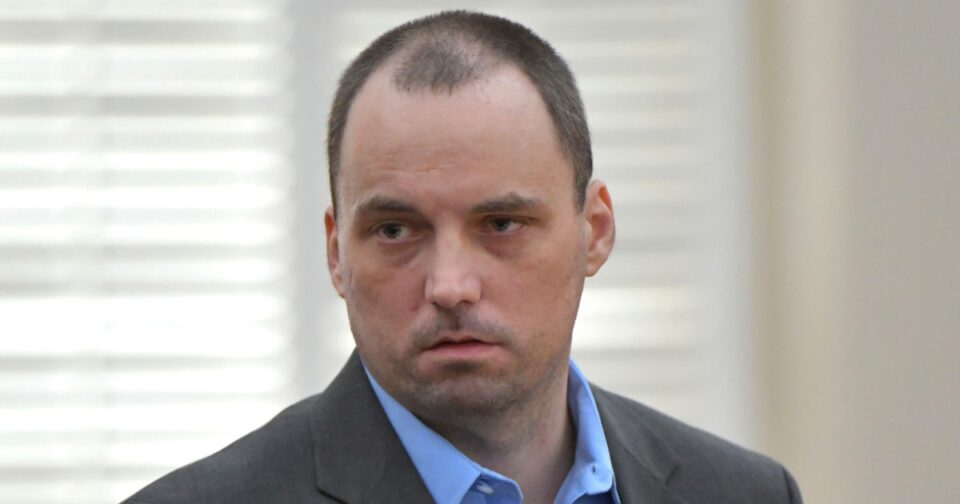 OCILLA, Ga. — More than 16 years after a popular high school teacher vanished from her rural Georgia home, a man is set to stand trial for her murder.

The disappearance of 30-year-old Tara Grinstead, a history teacher and former beauty queen, after she left an evening cookout in October 2005 lingered as an unsolved mystery for more than a decade.

Then Ryan Duke told investigators in 2017 that he killed Grinstead after breaking into her home near Ocilla to steal drugs. He said he and an accomplice took her body to a pecan orchard in a neighboring county and burned it to ash. Defense attorneys say Duke made a false confession under the influence of drugs.

It happened quickly considering the pervasive publicity that has surrounded the case ever since Grinstead’s disappearance. The court clerk mailed out 800 jury duty notices for the trial to ensure a better chance of finding enough impartial jurors.

A court fight over funding for Duke’s legal defense and the coronavirus pandemic contributed to long delays in the case going to trial.

A second person with a similar name, Bo Dukes, was convicted in 2019 for helping move and burn Grinstead’s body. He was sentenced to 25 years in prison.

At his sentencing, Dukes apologized to Grinstead’s family, who spent years seeking tips and holding out hope that she would be found alive.

“Your long suffering has been unimaginable,” Dukes said in court. “My actions were cowardly, callous, and cruel. I was more interested in self-pity and self-preservation than doing the right thing for Tara and for you.”

It’s unclear whether Dukes will be called as a witness at the upcoming trial.

Defense attorneys for Duke say he was home asleep when Grinstead was killed. Agents for the Georgia Bureau of Investigation have testified previously that they found DNA from both Duke and the slain woman on a latex glove found in her yard.

If convicted of murder, Duke faces an automatic sentence of life in prison.

China trade weakens after cities shut down to fight virus

Daunte Wright’s mother, officer clash after she stops to film police action on a highway