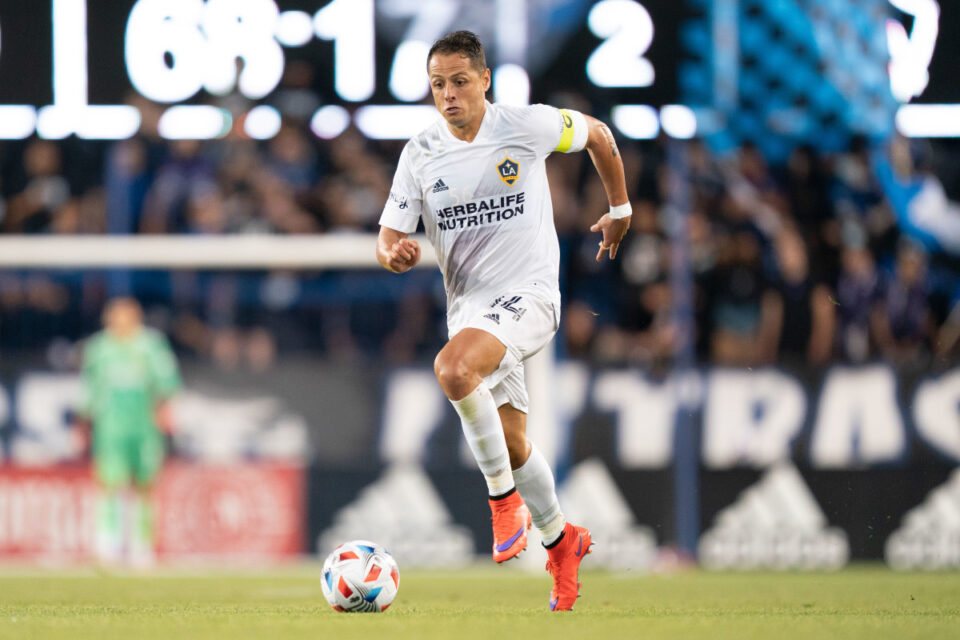 With just one loss in nine matches so far this season, Austin FC finds itself in second place in the Western Conference with 20 points. The LA Galaxy is right below Austin in third with 16 points and will look to avoid its second loss in a row when it travels to Q2 Stadium on Sunday on the 10th matchday of the campaign.

How to Watch Austin FC vs. LA Galaxy Today:

The Galaxy are coming off of a slim 1-0 defeat at Real Salt Lake last Saturday, but before that were on a five-match unbeaten run in all competitions.

Austin finds itself just two points below conference-leading LAFC, which is thanks in large part to Austin’s league-leading 22 goals scored so far on the campaign.

The club, led by head coach Josh Wolff, is currently on a four-match winning streak in MLS action, with its most recent outing being a 2-1 finish over Houston thanks to goals from Daniel Pereira and Sebastián Driussi.

Austin will look to make it five wins in a row when it hosts the Galaxy at Q2 Stadium on Sunday in MLS regular season action.

After the Browns Signed Deshaun Watson, ‘a Lot of Emotions’

“I Want to Hide Nothing,” Jamie Lee Curtis Rails Against the “Perfect Body”