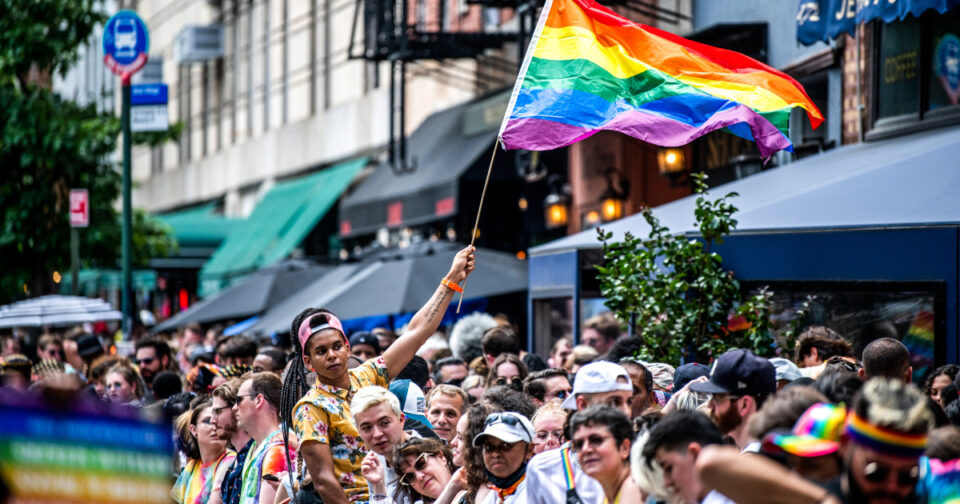 NYC Pride has unveiled the grand marshals for this year’s NYC Pride March, one of the largest annual Pride parades in the world.

“At a time when LGBTQIA+ people are under increased attack, the NYC Pride March is a beacon of hope and community,”  Manek said in an emailed statement. “Our grand marshals for this year truly embody the spirit of the theme for NYC Pride 2022, ‘Unapologetically Us.’ They have embraced their identities and used their platforms to help members of our community truly love and live their truth without fear or shame.”

For the second year in a row, transgender actor Angelica Ross, best known for her role in FX’s “Pose,” will return as a co-host and performer.

In addition to the annual Pride March, NYC Pride will also be organizing PrideFest, an LGBTQ street fair; Pride Island, a music festival; and Youth Pride. This is the first time since the pandemic started in 2020 that New York City’s Pride programming has returned to a fully in-person lineup.

Last year, NYC Pride hosted a largely virtual program alongside an in-person march with limited attendance due to the Covid-19 crisis. In 2020, the city’s Pride march was canceled for the first time since the annual event started in June 1970.

The NYC Pride March kicks off at 12 p.m. on June 26, and will be aired in New York on WABC-TV, as well as ABC7NY.com and ABC News Live.