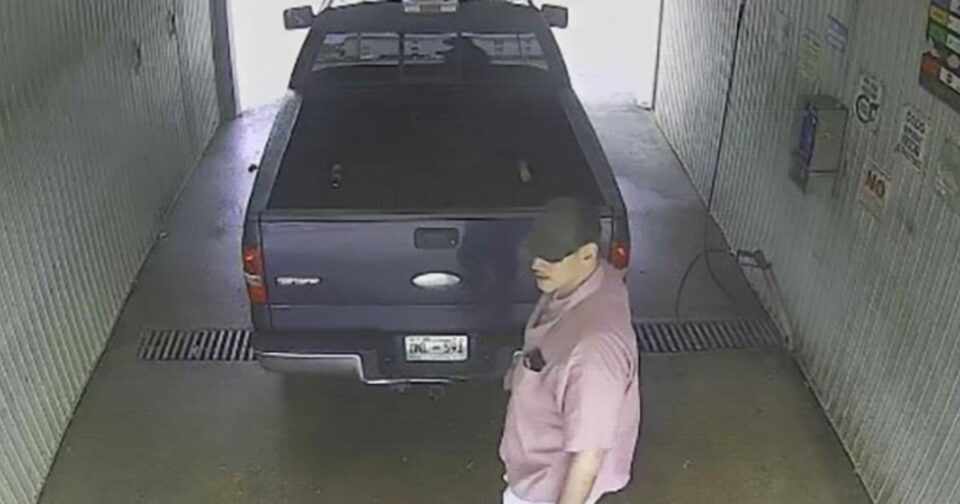 A former corrections officer who was on the run for more than a week after authorities accused her of helping a capital murder suspect escape from an Alabama jail died Monday, authorities said.

Hours after a police pursuit that ended in a crash in Indiana, Vicky White, 56, was pronounced dead, Vanderburgh County Coroner Steve Lockyear said.

Vicky White was pronounced dead at a hospital in Evansville, Indiana, shortly after 7 p.m. local time, Lockyear said. He didn’t say how she died. An autopsy is scheduled for Tuesday, Lockyear said.

“This has ended a very long, stressful, challenging week and a half,” Singleton said.

Casey White was taken into custody after he was seen on a security camera washing a Ford pickup in Evansville.

The business owner provided authorities with security camera images, and the agency confirmed they showed White, the Marshals Service said.

Officials have said he had a “special relationship” with White, the former assistant director of corrections at the Lauderdale County Jail. Authorities have said they had a relationship for at least two years and communicated over the phone.

Additional details about their relationship have not been disclosed. Vicky White is believed to have helped Casey White escape on her final day at work.

Vicky White was not seen in the photos from the car wash. It wasn’t immediately clear why they were in Evansville, roughly 270 miles north of the Lauderdale County Jail.

A warrant for her arrest was issued this month alleging she facilitated or permitted Casey White’s April 29 escape.

Casey White was charged with two counts of capital murder in September 2020 in the stabbing of Connie Ridgeway, 58, and he was already in jail in connection with a 2015 home invasion, carjacking and police chase, according to the Marshals Service.

Casey White confessed to stabbing Ridgeway and was awaiting trial at the Lauderdale County Jail when he disappeared, according to the agency.The Marshals Service said investigators have learned that before his sentencing in 2015, “he made threats against his ex-girlfriend and her sister, warning that if he ever got out, he would kill them and that he wanted police to kill him.”

Officers realized the two were missing around 3:30 p.m. April 29, when Vicky White’s phone went straight to voicemail after repeated attempts to contact her, Singleton said.

Vicky White and Casey White left the detention center, purportedly for a mental health evaluation in court. Investigators later confirmed that such an evaluation was never scheduled, Singleton said.

At the time of her departure, Vicky White told the booking officer she planned to go to a medical appointment after she dropped off Casey White because she was not feeling well. But she had no appointment scheduled, Singleton said.

She transported the suspect by herself — a violation of the policy requiring two sworn deputies to transport people under those charges, the sheriff said.

Vicky White had talked about retiring for months. She had sold her house, and her last day of work as a Lauderdale County corrections officer was supposed to be April 29 — the day she and Casey White vanished.

For one Black school board candidate in Texas, election day ends with prayers, slurs and a razor-thin result