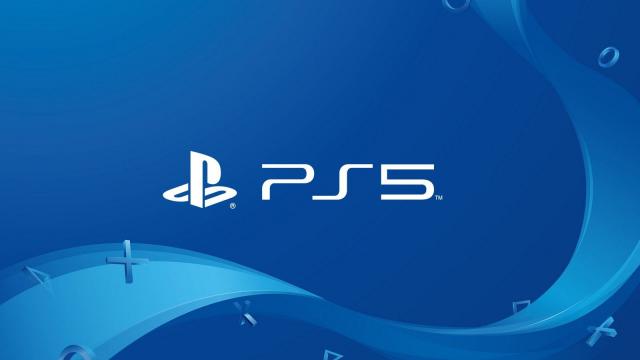 Sony Interactive Entertainment in its financial results announced it has shipped 19.3 million PlayStation 5 consoles as of March 31, 2022.

With 19.3 million PlayStation 5 consoles shipped through the end of March 2022 that means 2 million units were shipped from January to March. This is down from 3.3 million for the same quarter a year ago. Demand for the console remains well above what Sony is able to supply.

For reference, the PlayStation 4 had shipped 2.3 million units in the same quarter for a lifetime total of 22.4 million units shipped as of March 31, 2015. This puts the PS5 behind shipped PS4 units by 3.1 million units.

Sony shipped 0.1 million PlayStation 4 consoles for the quarter, which is down from 1.0 million for the same quarter a year ago. Lifetime PlayStation 4 shipments are currently at 117.0 million units.

There were a total of 70.5 million games sold on the PlayStation 5 and PlayStation 4 for the quarter. This is up 9.1 million from 61.4 million during the same period a year earlier. Digital sales accounted for 71 percent of software sales.

The number of PlayStation Plus subscribers is now at 47.4 million, which is down 0.2 million from 47.6 million from the same quarter a year ago. There were 106 million monthly active users, a drop from 109 million a year ago.

Sony expects an increase in revenue of hardware, peripheral devices, and non-first-party titles including add-on content, which will be impacted by foreign exchange rates.

Sony expects to ship around 18 million PlayStation 5 consoles in the fiscal year ending March 31, 2023. This is an increase over 11.5 million units in the previous fiscal year that ended March 31, 2022.

STEPN [GST]: After major price disparity across chains, you need to be wary of this